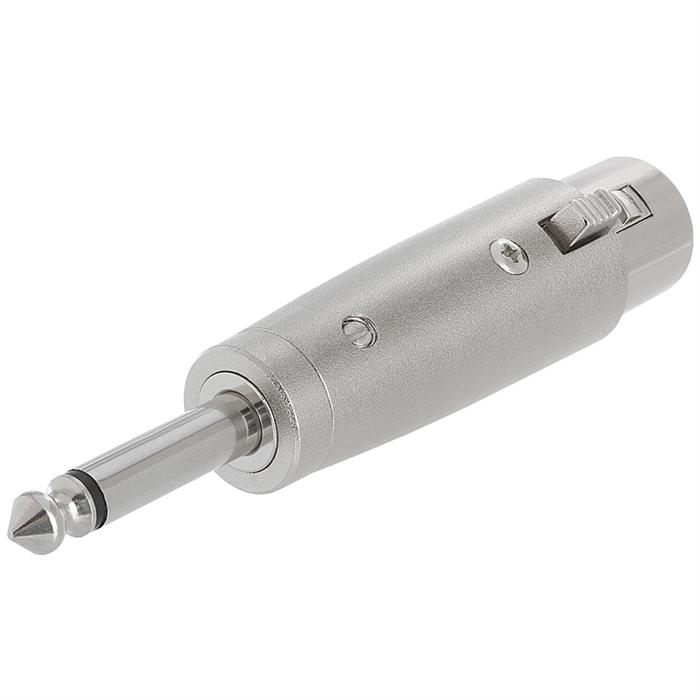 The XLR connector has a circular design, and is used widely in professional state lighting, video, and audio equipment. Typically, XLR connectors are used for balanced audio interconnections, which also include AES3 digital audio. However, they are also used for controlling light, and applications requiring low voltage power.

An XLR connector could have three to seven pins or holes, depending whether the connector is male or female. Even though XLR looks similar to DIN connector, the two are not compatible. XLR connector is also known as Cannon connector or Cannon plug, as it was originally invented by the Cannon Company.

One of the chief characteristics of the XLR connector is that the female connector is designed for first connecting the earth pin, before the other pins are connected with the male connector. The point is, to establish a ground connection before establishing connections with the signal lines. This feature facilitates the safe removal and insertion of XLR connectors in equipment that are live and powered on, without catching external signals. 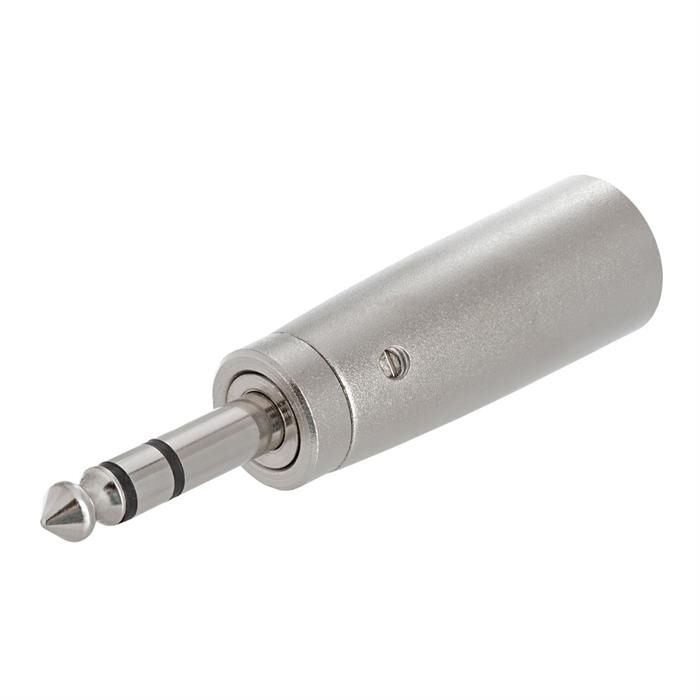 The use of three-pin XLR connector for balanced audio is described by the EIA standard. According to this, the hot pin (pin 2) is used as the terminal of positive polarity, and the cold pin (pin 3) is the negative polarity terminal for balanced audio circuits. The remaining pin is pin 1, which is used for the earth or cable shield. Even though technical standards are applied for all pins, there is an ongoing controversy about pin 1.

The four-pin XLR connector is typically used in intercom headsets, but it also has many other applications. The four-pin setup is ideal for allocating two pins for mono headphone signals and the remaining two for the microphone with unbalanced signal. The four-pin XLR connector is also widely used for interconnecting DC power to video and film cameras. Certain microphones having LED lights also use them, where the fourth pin is used for powering the LED light, which indicates the microphone is live. This connector is also used in devices that control different types of lighting.

The six-pin XLR connector is typically used in applications that control stage lighting and in intercom systems with dual channels.

Previously the seven-pin XLR connector was widely used in controlling analogue lighting signals, and in wired intercom systems used in broadcast studios. However, now, this connector is mainly used in remote controls of fog machines, and for connecting microphone with valve condenser, to a power supply.

Points to Consider while Shopping for XLR to XLR Adapters

All power connectors on the other hand have the opposite standard, and they have male connectors for input, which is mainly for preventing contact with dangerous levels of voltage. Since line level and microphone voltages are not dangerous, the XLR male connector is used for output, and will generally be incorporated in the body of the device. Hence, check your equipment to see that the output equipment has a male socket. However, for making the connection you will need to insert the female connector of the adapter to the output socket. Certain equipment will require input on a headphone jack, and therefore certain XLR adapters will have a phone or headphone jack on one end and female XLR connector at the other end.

Finally, the quality and type of materials used in XLR to XLR adapters also make a difference. Check for solid construction and the best materials used for the contact surfaces.