Unless you spend a decent amount of time each week reading tech sites, it’s difficult to completely follow all of the "incredible breakthroughs!" announced by various manufacturers. It’s even tougher to figure out if they’re simply a repackaging of old technology, a new “toy” that’s somewhat interesting, or a product that’s truly a breakthrough.

One of the "incredible" products which has been around for a few years but hasn’t received much attention until lately is wireless HDMI. Not quite sure what it is or whether you need it? Read on.

What Are Wireless HDMI Receivers, and Do I Need One?

In a nutshell, it’s likely that you’re using HDMI cables to connect your video sources to your HDTV or monitor. Wireless HDMI is simply a way to eliminate those cables and send high-definition signals "through the air" instead of through wires.

The benefits are obvious. It’s often a pain to run cables, particularly if you have a wall-mounted monitor or your HD video sources are located some distance away from your TV. Using wireless transmission is clearly a neater, cleaner option. 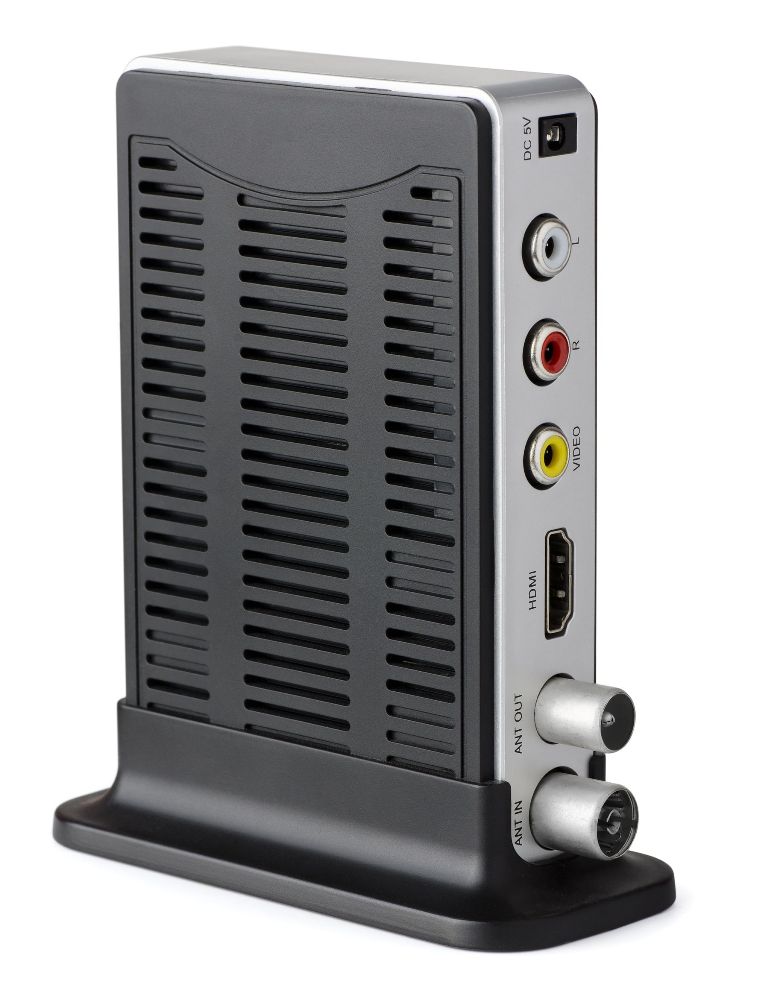 The problem is the technology is relatively new and there’s no single accepted standard for wireless HDMI, so most equipment manufacturers don’t yet support it in their TVs and components. It’s likely that you’ll need an external transmitter and external receivers to send and receive the wireless signals from, for example, your Blu-ray player to your HDTV.

So, do you need wireless HDMI? Probably not at this point – especially since it’s still rather expensive; on average, it will cost a few hundred dollars compared to $10 bucks for an HDMI cable. You’d also have to "bet" on one of the competing standards (much like betting on VHS or Beta in the 1980s). Would it be nice to have? Sure, if you would like to eliminate your HDMI cables, wirelessly send video between rooms, or find a way to deal with an HDTV that only has one or two HDMI ports when you need more.

The better questions are: is this the right time to try it, and is it the future of home connectivity?

Wireless HDMI: What Comes Next?

The growing popularity of wireless smart homes makes it pretty clear that sooner or later, everything in our homes will be connected and controlled without cables – and wireless HDMI is almost certain to be a part of that picture. However, there are a few major issues to be resolved before we all have wireless HDMI receivers, or components and HDTVs with built-in support for the technology.

The biggest issue, as we’ve alluded to, is selection of a unified standard. Right now there are three competing systems: 5 GHz WHDI, 60 GHz WirelessHD, and 60 GHz WiGig. WHDI is currently the most common; it has a range of almost 200 feet and doesn’t require line-of-sight between components. The other two alternatives are less susceptible to interference but have much shorter ranges and need line-of-sight for reliable performance. Additionally, WiGig is faster and can support 4K video. Until one of these standards "wins" the battle for industry support (and one of the 60 GHz systems is considered most likely to be the victor), wireless HDMI will be a "wait-and-see" proposition for most consumers.

There are a couple of other issues also to be dealt with. The first is dependability, since any wireless signal is subject to dropout because of interference. The second is price; as is always the case, early adopters of a technology will end up paying a lot more than those who wait for the lower costs that come with widespread acceptance.

However, wireless HDMI receivers are already here, they work well in most cases, and their signal transmissions are fast enough to allow gamers and video streamers to be satisfied with their speed and performance. If you want to invest in the technology with the understanding that you might make the wrong choice and will end up replacing the equipment (as those who bought Betamax VCRs had to do when VHS was finally accepted as the industry standard) – it’s a convenient way to gain video/audio flexibility and get rid of some of the ugly cables in your home.

Sooner or later, we’ll all have wireless HDMI. For hobbyists, early adopters or those who love toys, now is a good a time as any to get started.