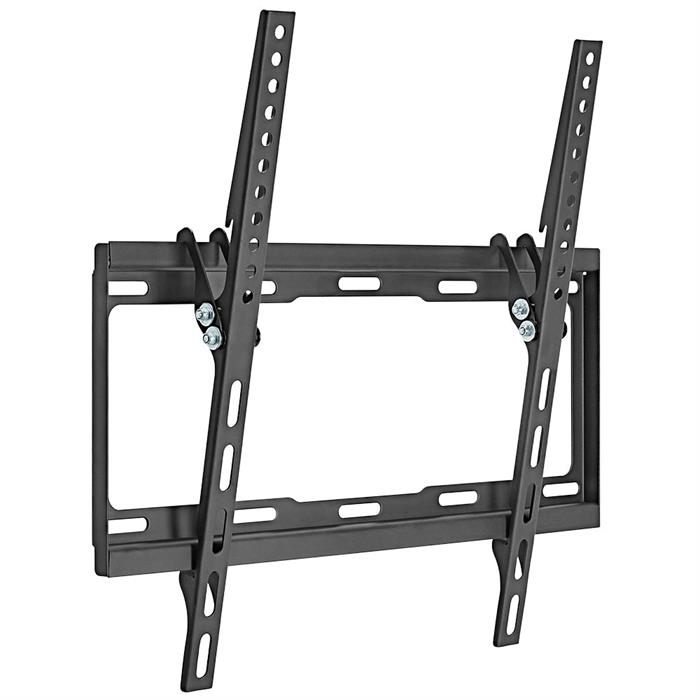 Wall mounts are used by first attaching the bracket to the back of the television. Then, the bracket can be attached to the wall through a hole created. The hole must be created prior to attaching the TV to the wall. The setup may look complicated because it requires invasive construction into the wall in which you are placing the mount, but with the help of a professional installer, the process is actually pretty simple and user-friendly.

There are multiple benefits to using wall mounts versus simply using furniture in order to watch your flat-screened television. Furniture can be expensive and bulky, and some living environments simply don’t have the space to put extra stands on it. Also, sometimes a stand can leave little room to set up other home entertainment equipment, like surround sound stereos, DVD players and game consoles. 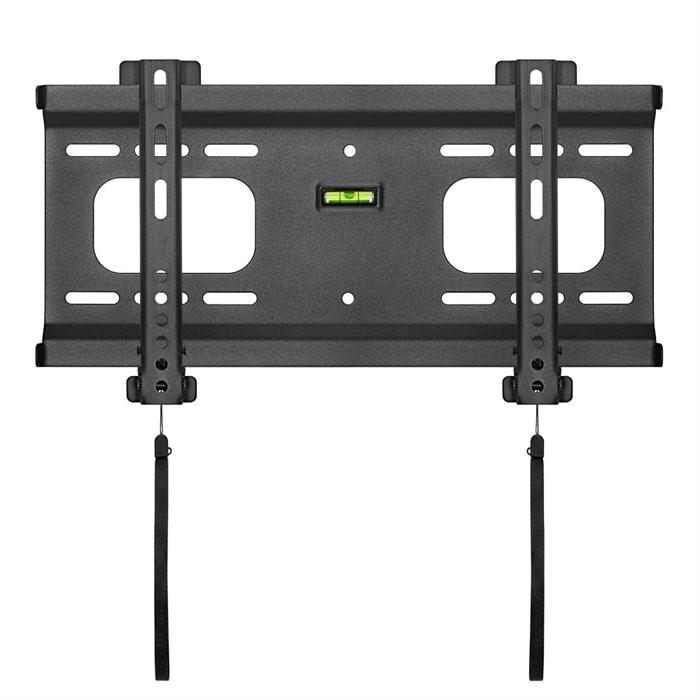 Also, wall-mounted televisions are more aesthetically enjoyable than traditional furniture because it doesn’t include any bulky setups and can create a more modern, contemporary feel in any room. It can almost create an illusion that the television itself is floating on the wall. This can nurture a modern vibe in your living room (or whichever other room you want to mount it in). In addition to looking nice, it can procure an easier viewing experience as the television can be placed at eye level. Also, putting the television higher up on the wall can get it out of the reach of young children preventing damage to parts and danger to the children.

There are no risks to the structure of the home in putting the television on the wall, just as long as it is professionally installed. If it is not installed properly, you can easily risk damaging both the wall and the TV. However it is cheap and easily to get it installed, and the wires required to make the TV work can be simple to connect to cable and to other home entertainment equipment.

You need to keep in mind wall-mount brackets can only be used with lightweight, flat-screen televisions. Classic televisions with the large box orientation are impossible to mount simply because of the sheer weight of the device. It doesn’t really matter as long as the TV is flat.

Mounting your flat-screen can be a suitable alternative to using old-fashioned and obsolete furniture to enjoy your home theater system. The many benefits outlined above gives proof that this setup is preferable if you would like a spacious, modern-style entertainment environment. It is easy to use, simple to set up not too expensive. A professional installer will get the job done, and just like that, your flat-screen will be ready to go.