Commonly employed to connect computers and game consoles to a display monitor, the VGA and SVGA cables play the role of carrying analog video signals. Essentially, the cabling consists of a tail with video graphic connector and a data transfer cable that transmits the signal via pulses of electricity. 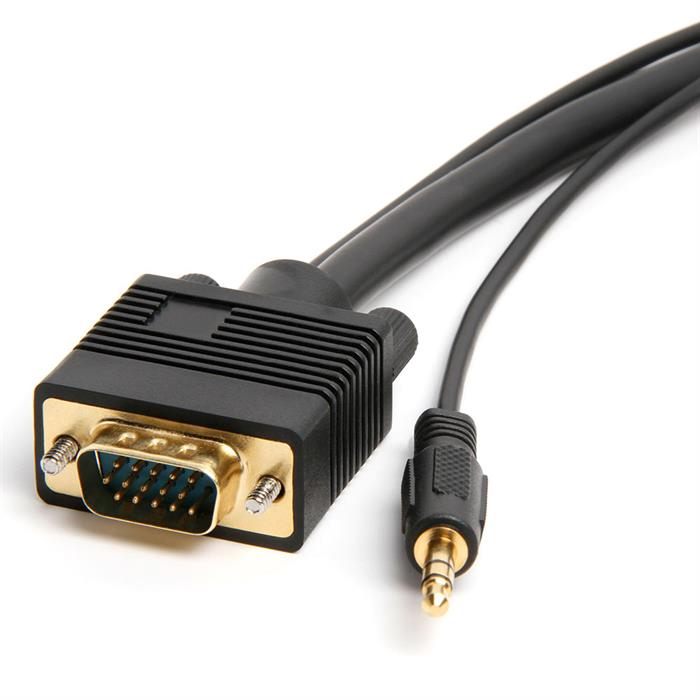 Similarities between VGA and SVGA

Unless the cables are marked as VGA or SVGA, it is impossible to tell one from another just by looking at them. In addition to their appearance, the VGA and SVGA cables also share the RBG connector system. Monitors manufactured to support RBG have the advantage of providing a better resolution compared to older screens that receive the signals via a composite connection. The reason for this resides in the fact that the color information is transmitted via three channels.

The VGA and SVGA wires can be recognized because of the well-known 15-pin setup, which imply three rows, two lines of 5 pins and one of only 4 pins located in the middle. To be more precise, the three first pins are reserved for the primary colors (red, blue and green, hence the name), the next three have the role of providing ground for that color, while the rest are responsible for both vertical and horizontal synchronization. The 15th pin was incorporated later on by VESA and has the role of carrying a power supply to the monitor. Due to their identical 15-pin setup, a SVGA cable will work equally well with any older VGA port.

Differences between VGA and SVGA 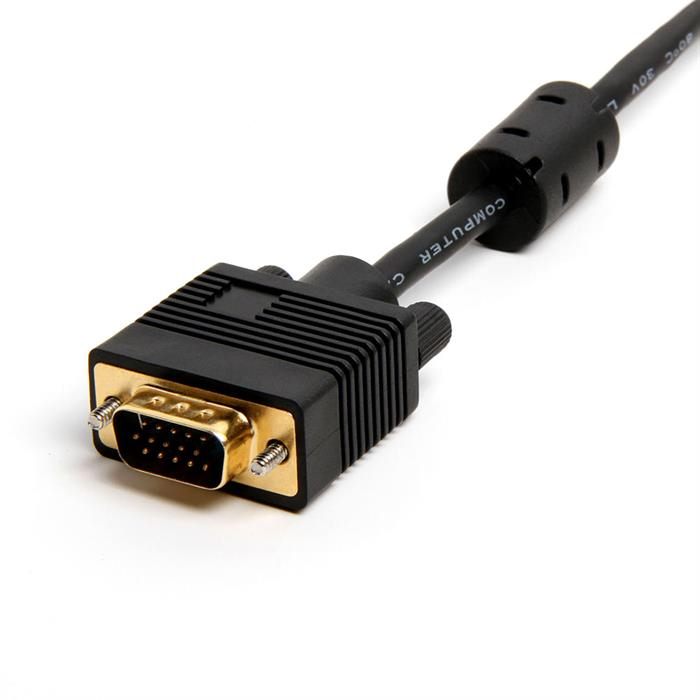 However, since SVGA is the newer and better version of VGA, it is only natural that the two present a few differences, such as:

As a side note, because signals tend to deteriorate over the course of long distances, the quality of a SVGA cable longer than 50 feet is questionable.

As formerly stated, the VGA and SVGA cables deliver analog video signals from a device to the display monitor. Therefore no, neither of them is able of carrying digital sounds. However, if you connect a non-analog wire like a DVI cable for instance, it doesn't mean it won't show the image, but rather that the quality of the display won't exceed its SVGA or VGA limitations.

What is the easiest and/or least expensive way to connect four monitors to a single laptop computer?

Laptops: What is the easiest and/or least expensive way to connect four monitors to a single laptop computer?