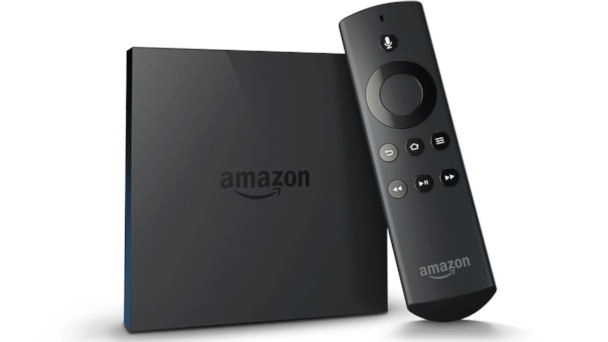 To gain a foothold in the expanding Internet TV set-top box market, Amazon has introduced Fire TV, which will be competing with Apple TV, Roku, and Google’s Chromecast. The device is a small black box that looks quite similar to the one by Apple, and is capable of streaming Amazon library content, video-on-demand, and gaming.

According to Peter Larsen from Amazon, people want to play games on TV that are usually played on tablets. Amazon has collaborated with big names of the gaming industry such as Sega, Disney, and EA, so that they can provide thousands of game titles. Amazon Games Studios is also expected to expand its operations and build new games for Fire TV. The Bluetooth remote of the TV is capable of controlling certain games, but Amazon has also introduced the Fire Game Controller to provide the gaming console experience. This accessory is available as an extra, but the cost is reasonable.

Amazon Fire TV set top box is quite slim, and has the usual sockets for USB, Ethernet, Optical Audio, HDMI, and power connections. However, the remote is much more impressive, sporting a microphone, which enables the user to do a voice search. This innovative idea will make the long process of typed search obsolete. However, it is still unclear whether this search is only for Amazon Instant, or extends to other services as well. Since there is Bluetooth connectivity in the remote, the user need not point the remote to the box. In addition, dual band Wi-Fi is a built-in feature, and you will not see any indications of it on the box.

The set top box is equipped with a quad-core processor, and RAM of 2GB. The powerful processor and huge RAM is supposed to deliver better results than the competitors in streaming video content faster and greatly reduces the irritation of buffering.

Surprisingly, Amazon has not gone along with its usual strategy of offering hardware at competitive prices. The Fire TV is priced at $99, which is much more than Roku Streaming Stick priced at $49 and the budget Google Chromecast priced at $35. Amazon seems to be confident that the device is going to provide a much superior experience compared to the competition, and if so, the price could be justified. 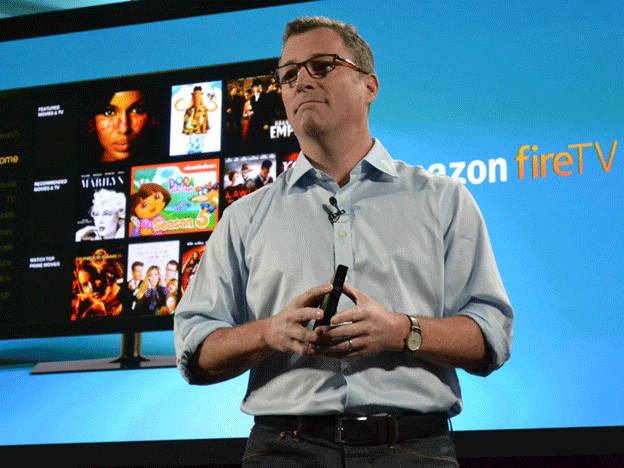 People who had the opportunity to check out the Amazon Fire TV found it to be quite impressive when it was streaming content of Amazon Instant. The videos loaded almost instantly and load times are very fast. However, this seems only limited to Amazon content, and videos from other services like Netflix seemed to take the same time as other set top boxes.

The device also seems to be capable of multitasking to some level. For instance, if you are watching YouTube, you go back to the Home screen, and then come back to YouTube; there is no delay by the booting of the app. The response is quicker, and feels more like switching apps on a tablet or phone.

Amazon Fire TV also has quite a responsive interface; however, the menus and page layouts are mainly Amazon centric. There also seems to be no way of customizing the home screen, so that you can access your favorite apps faster.

The app library seems to be quite comprehensive with many popular services available, such as YouTube, Netflix, Hulu Plus, Pandora, Crackle, iHeartRadio, Watch ESPN, Bloomberg TV, and Showtime Anytime. There is also support for Plex media server, which means you can stream personal media through a computer having this software. However, you will not find Vudu, HBO Go, PBS, Spotify, Time Warner Cable, or Fox Now, which is a disappointment.