The Volkswagen Scandal: What Exactly Happened – And What’s Next?

Some reporters have written that the world’s largest automaker, Volkswagen, has been caught "cheating" on diesel emission tests. Those reporters should be sent back to journalism school. 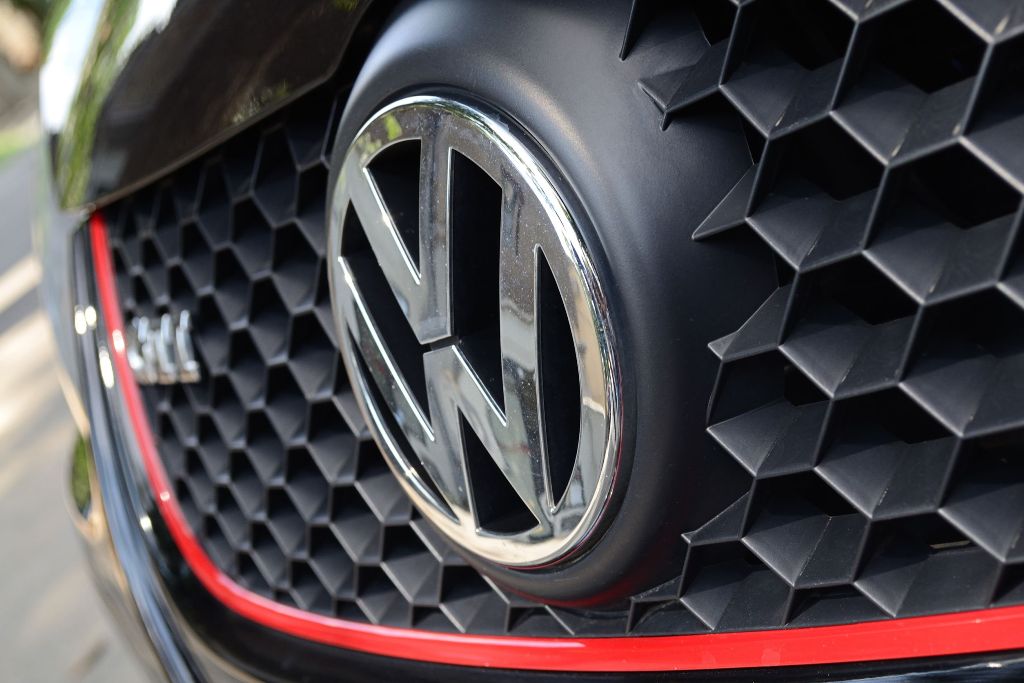 When you write the answers to a test on your wrist, you’re cheating. When you rig computer systems to give passing grades to everyone in the country, that’s not cheating – it’s large-scale, criminal fraud.

And that’s roughly the equivalent of what Volkswagen did.

In order to bypass strict U.S. emission standards, the automaker installed special software on their diesel vehicles to fool testing equipment, so that the cars would "test clean." In reality, though, the engines were emitting as much as forty times the amount of nitrogen permitted by American environmental laws. This wasn’t just a mistake or a rogue operation; Volkswagen has been doing it since 2009. A clean energy group uncovered the fraud, but VW denied all charges for more than a year before finally admitting to what they’d done.

Half-a-million vehicles were proven to be affected, but the scheme went much deeper than that. Under government orders, Volkswagen is going to recall and fix “emission characteristics” in as many as eleven million cars, starting with the 500,000 known to have been rigged. And it’s not just VW-branded cars which had the problem software installed; their diesel light commercial vehicles, as well as many Audi, Skoda, Seat and Tiguan models sold throughout the U.S. and Europe all had the emission control “defeat devices” installed.

So – other than recalls, what happens now?

First, it’s important to know that the affected cars are still safe to drive. They’ll just have to be fixed eventually (at VW’s expense) so they can pass emissions tests in the future, and the company has put aside more than $7 billion to pay for those repairs. Meanwhile, Volkswagen has stopped all sales of its diesel vehicles while the figurative dust settles.

But when you commit large-scale, criminal fraud, you can’t just pay to fix the damages and move on with business as usual (although some would argue that you can do just that, if you happen to be a major multinational bank). There’s a lot trouble more facing VW than just the cost of repairs: