The Future Of Virtual Currencies: Bitcoins And What’s Next

"Do you take Bitcoin?"

It’s a question most merchants would have laughed at just a couple of years ago, but the world’s leading virtual currency has become so mainstream that companies like Microsoft, Expedia and Overstock.com now accept Bitcoins – although hedging their bets by using middlemen like BitPay or Coinbase to first turn the virtual currency into dollars. 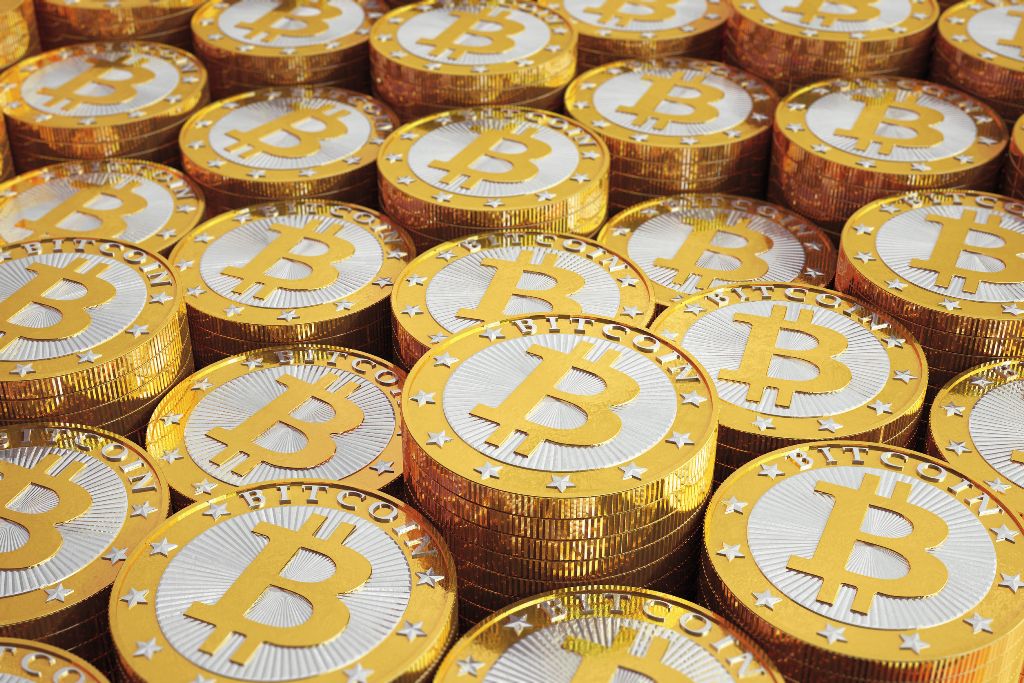 If you’re late to the party, here’s what you need to know.

What Is Virtual Currency?

t’s pretty much what you’d assume from its name: virtual currency is digital money which can be used for transactions within any community which accepts it. It’s not issued or controlled by a government and doesn’t have any residual cash value; its value in the marketplace fluctuates from day to day and can change wildly based on supply and demand as well as news events and media hype. That’s led to widespread buying and selling by speculators over the years. For example, when Bitcoin was launched in 2009 it had no value and it was worth $1 in early 2011, but its value ranged between $50 and $1250 during 2013 and is currently in the $200-$300 range. Some experts say that investing in Bitcoin is seven times more risky than investing in gold. 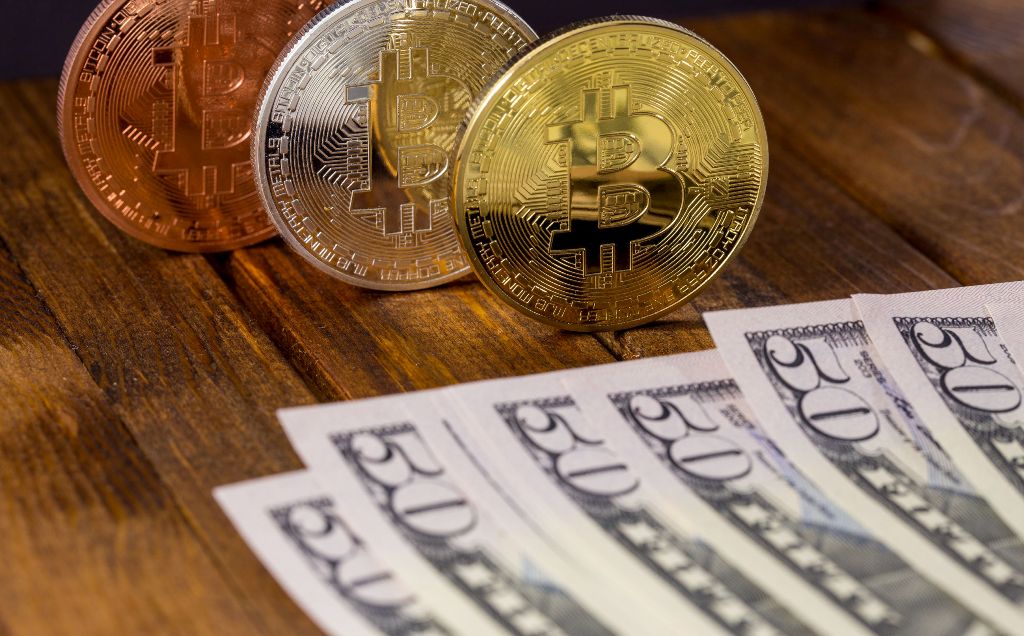 Bitcoin is by far the world’s leading virtual currency, but not the only one; other popular alternatives include Litecoin, Ripple, Primecoin, Namecoin and Dogecoin. They are created in somewhat different ways (more about virtual currency creation in a moment) but share the same basic advantages as Bitcoin: no transaction fees (or extremely small ones), no banking regulations, and no visible trace of transactions. One important note: the lack of regulation and transparency has also made virtual currencies vulnerable to fraud, hacking and use for illegal transactions.

Where Does Virtual Currency Come From?

Most people get Bitcoins or other virtual currency simply through transactions with others, or by buying the coins for cash. However, in the same sort of way that governments print new money, new virtual "money" is awarded through a process called "mining."" This is an odd concept for many to understand, so we’ll focus on Bitcoin for the explanation.

When the Bitcoin system was created, 21 million Bitcoins were hidden inside the extremely complicated computer program which verifies transactions. Participants who solve difficult math problems within that program may uncover a new coin through a process that’s called mining; when someone uncovers a new Bitcoin they receive a “bounty” of around 25 coins. So far, about ten million coins remain to be discovered. The real reason behind the mining process is ensuring reliability and security for the system that issues and tracks the currency – but that’s beyond the scope of this article.

The "easy-to-find" Bitcoins have already been mined, so discovering the ones remaining is extraordinarily difficult (it’s been compared to finding a needle in a haystack) and can’t be done without using dedicated software and powerful machines. It requires so much time and computing power, in fact, that some miners have resorted to hacking other people’s computers in order to use those machines’ processing power as well.

A recent scandal of this nature involved the popular uTorrent sharing system operated by BitTorrent. A Bitcoin miner (specifically for Litecoins) called Epic Scale was packaged with several versions of BitTorrent clients, and unless a user figured out how to opt out of the installation their computer became part of the Bitcoin farming network run by Epic Scale. Because of the resulting uproar, the mining program is no longer packaged with uTorrent or BitTorrent.

The process by which virtual currency systems operate is still very much a work in progress, and governments are trying to figure out the best way to oversee – and tax – Bitcoin transactions. It seems certain, though, that these new currencies are here to stay, in one form or another.