The Future Of Game Consoles: Are They An Endangered Species?

For decades there’s been one constant among people who enjoy playing video games: video game consoles. They’ve certainly evolved over the years; just compare the quaint Atari 2600 to today’s powerful Xbox One and PS4. But despite the development of handheld gaming systems like the PSP, lightning-fast gaming PCs, online RPGs and the current mobile gaming craze, there’s no getting around one fact. Most serious gamers use game consoles.

But will they always? Perhaps not; many gaming experts actually believe that the lifespan of the venerable game console is nearing its end. And there are several good reasons to believe them.

How Important Are Consoles?

In 1980, sales of the Atari 2600 soared when the company licensed the rights to the arcade hit Space Invaders, and increased even more when Pac-Man became available for the gaming system. What differentiated the Atari from its competitors wasn’t its technology (which wasn’t as advanced as competitor ColecoVision), but its games. In other words, people didn’t want the Atari – they wanted the games they could play on it.

Technology has changed dramatically since then, but people’s motivations haven’t changed all that much. Mobile gamers don’t want iPhone games or Android games, they want Candy Crush. Serious gamers may have a favorite console, but in reality most are platform-agnostic. They’re more devoted to Bloodbourne, Halo or Call of Duty than they are to their Xbox or PS4.

That fits right in with the thinking of gaming research analyst Michael Pachter, who says most game publishers look at things the same way. Pachter, who works at Wedbush Securities and was speaking at the Las Vegas CES, believes that microprocessors will be so fast within the next five years that there will be no need for consoles to act as a high-speed interface; all games will be playable on virtually any device including phones and tablets.

What about the big three of Microsoft, Sony and Nintendo? Wouldn’t that mean the end of one of their most important revenue streams? Pachter’s answer: not necessarily. He thinks that the Sony and Microsoft are already looking forward to a future without gaming consoles, with Microsoft apparently preparing to integrate gaming into all Windows products, and Sony already experimenting with non-console options like PlayStation Now. Pachter thinks each company may try releasing one more console revision, but that only Nintendo will continue to “beat their heads against the wall” by staying in the game console business. 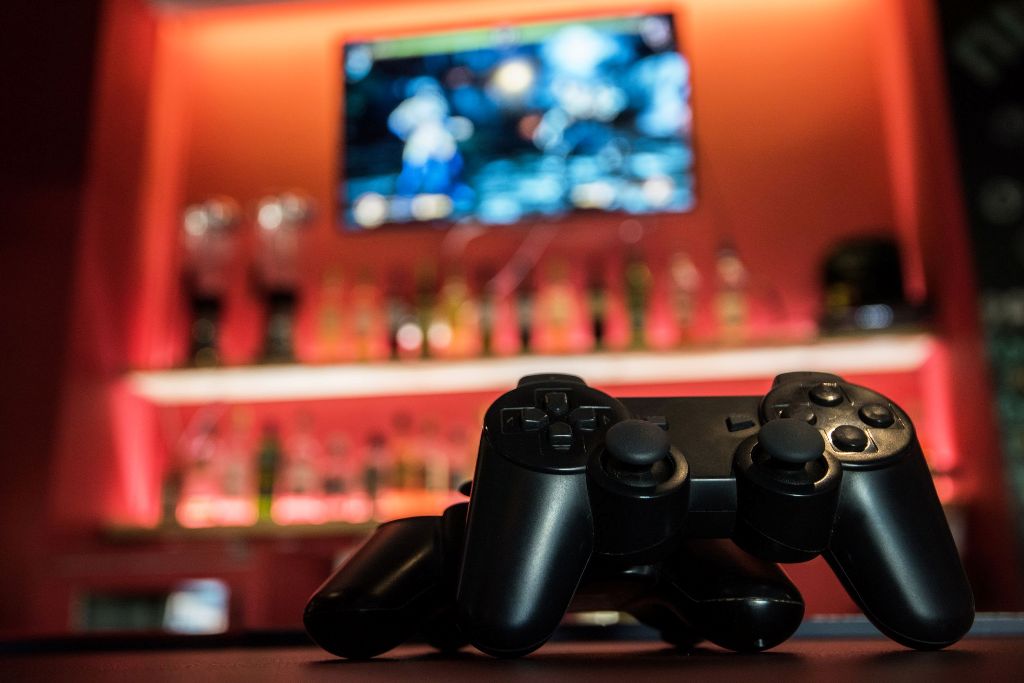 Moving from a console-centric system to a software-centric system makes plenty of sense, since the console market has apparently peaked around 250 million units, while double that number of people are equipped with tablets and smartphones. It doesn’t take an MBA or a degree in accounting to see that selling games to half-a-billion people would be more profitable than selling them to 50% of that number, particularly since software delivery is much cheaper than manufacturing, shipping and retailing hardware

Many from the industry agree. Katsuhiro Harada of the major Japanese game company Tekken sees a future where gaming is a "contest of services instead of hardware" and a theoretical PS5 could be a service instead of a console, requiring "just a controller and a monitor." And industry analyst Geoffrey Zatkins has told a game developers’ conference that he believes that the PS4, Xbox One and Wii U could be the "last generation of dedicated hardware."

The gaming market is bigger than ever. But gaming hardware may soon have outlived its usefulness.