The Future Of Apple: Is There More Than iPhones and iPads

Technical analysts and industry observers have been predicting the demise of Apple for decades. In fact, there’s even a website [link: http://www.macobserver.com/tmo/death_knell] which chronicles Apple "death notices" dating back to 1966, delivered by notables such as Michael Dell, John Dvorak and even an bitter Steve Jobs when he was looking in from the outside. The obituaries include observations like "…a company with the letters A.P.P.L.E. in its name might survive, but it won’t be the Apple of yore" (1997), "I give them two years" (2001, about Apple stores), "If Apple doesn’t change its ways, the company simply won’t survive" (2004), "The iPhone is nothing more than a luxury bauble" (2007), "Apple jumped out to a huge lead but it will lose the war in the end" (2012, about the iPad) – you get the idea.

Today the drumbeat is essentially the same, following the not-so-stellar launch of the Apple Watch and falling sales for core products like the iPad. Are the reports of Apple’s imminent demise realistic this time, or as exaggerated as those of Mark Twain’s death? Here’s a quick look at the facts.

Apple is hiding real sales numbers for the Apple Watch, mixing them in with those of other products like AppleTV and the iPod. However, sales in that category are up 56% since the watch became available. Analysts believe that only about three million Apple Watches have been sold to date, particularly because of issues getting sufficient supplies into stores. Yet the company says that sales exceeded its expectations, Some tech reviewers rave about the product itself, while others declare themselves underwhelmed.

What’s clear is this: while there’s been widespread curiosity about the watch, there hasn’t been an enormous outpouring of consumer demand. Without question, Apple’s rollout of the product was bungled (particularly with initial misfires and multiple launches), making it extremely difficult for early-adopters to get their hands on the Watch. There also aren’t enough third-party apps to give the product the extra "wow" factor it needs. However, it’s still – by far – the best selling product in the category, and it’s simply too early to know whether the Apple Watch was truly a flop.

One of the continuing factors cited in predictions of Apple’s demise is "lack of innovation." It was heard before the introduction of the iPod, the iPhone, the MacBookAir and the iPad, then died down for a short time. It’s once again being cited as a major reason why Apple is on the way out. 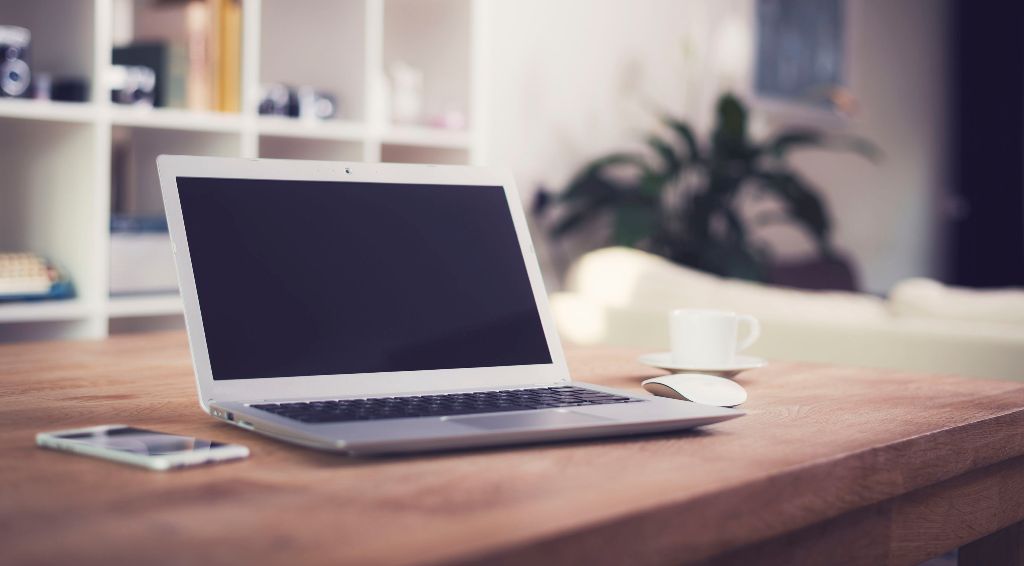 The Apple Watch and just-launched Apple Music are the company’s unspoken response to that criticism, yet in many ways Music confirms it. It’s primarily a mix of technology from iOS, iTunes and recently-acquired Beats, and seems to be primarily an attempt to monetize what Apple already has (while competing against Spotify and others) without creating anything truly "new." Reportedly, ten million people are already using Music – but all on free trials – and user reports have been mixed. Once again, it’s too early to know for sure whether Apple’s developed a game-changer or a major fail, but the latter seems more likely.

(Of course, we haven’t mentioned another, earlier response to the "innovation" criticism: iCloud, which remains an Achilles heel for the company.)

Retail sales of the iPad have been dropping for a while for three reasons: the number of lower-priced tablets on the market, consumers switching from tablets to larger-screen smartphones like the iPhone 6, and market saturation. iPhone sales numbers fluctuate from quarter to quarter and have increased substantially over the last year, but recent surges are largely tied to either new model releases or increases in demand for iPhones in countries like China. Apple touts its increasing profits (38% in the latest quarter) but Wall Street remains unimpressed with the company’s long-term outlook, particularly since the iPhone makes up 63% of Apple’s revenue – compared to 53% just a year ago.

Apple has a lot riding on the Watch, and to a lesser extent Apple Music and other products in the pipeline. The company needs something to break the "innovation" barrier just as phones and tablets once did for the company; riding on the back of the iPhone won’t carry them too far into the future. Yet if history is any guide, anyone glibly pronouncing that Apple is about to die should tread lightly.