State of the Art S-Video Adapters

Before going into S-video adapters it is important to understand, what is an S-video port and what does an S-video cable do. An S-video port typically has four to five holes, and this port is commonly found on TV sets and on computer monitors. S-video or Separated video, as the name suggests carries only the video signal, and is a better option to composite video, when you are concerned about picture quality. 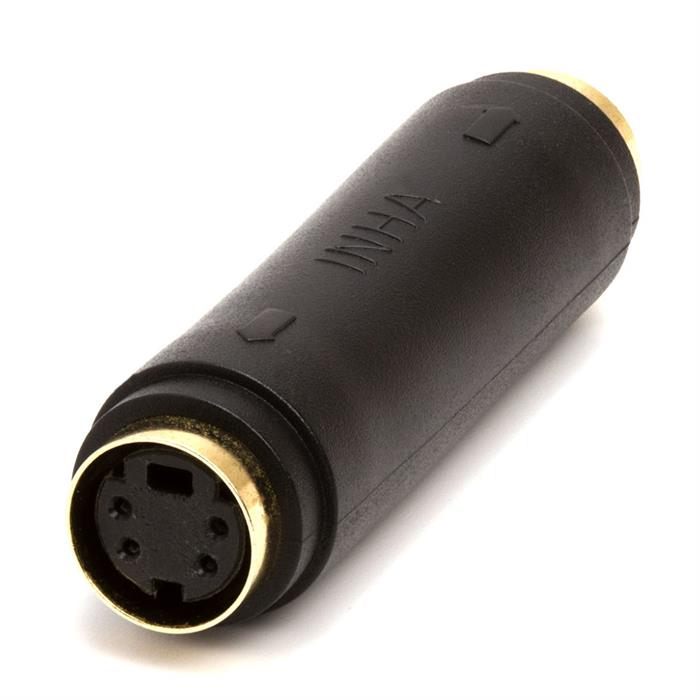 The S-video cable is an integration of three wires. One wire carries the black and white image, another wire carries the signal about color information, and the last one is the ground or earth. Hence, the video signal is divided into two, one for brightness or luminescence, and the other for color. Since, the wires have to carry half of the signal, it reduces load of data and improves picture quality. However, even though S-video is better than composite or RCA connection, there are other connections such as HDMI, DVI, or component video, which are better than S-video. Only transmission of standard definition video is possible up to resolutions of 48oi to 576i. Secondly, since it can only carry video, and separate cable is needed for transmitting the audio.

The S-video plug has an outer ring diameter of three-eighths inch, which is also the ground. There are two notched areas in the ring for providing polarity. Inside the ring, there are four metal contact pins, and one pin made of plastic for polarity. The port or jack is a slot for accommodating the ring, and it has the needed five holes for taking in the pins. S-video cable having the four metal pins is the most common, often found satellite boxes and computer video cards. However, there are also s-video plugs having seven or nine prongs. The four-prong type plug can be connected to a seven-prong port.

The Need for S-Video Adapters

S-video cable can be used for connecting your PC to an analog TV. However, the image quality of CRT TVs is inferior when you compare video monitors. The analog TV has a resolution of 480i or 640 x 480, which is lower than resolutions available on most screens today. Additionally, modern video monitors use non-interlaced scanning which is far superior in providing a better image, compared to interlaced scanning offered by analog TVs.

Hence, when you want to connect your PC to a video projector or TV, it is better to use HDMI or DVI connectors. However, when your input device does not have S-video, and you have a video source that has only S-video output, you can transform the S-video signal to composite video by using an S-video adapter. Similarly, you can use the adapter that has a setup the other way round, as well. Hence, S-video adapters are useful when one of your devices has only this connection, or you would like to convert the video signal to a better quality. Certain S-video adapters are also used for again splitting the luminance and color signals.

S-video adapters will have one end with the S-video plug and the other end could be RCA, USB, composite, and so on. You cannot have an S-video to HDMI adapter, as the signals have to be converted to a superior format for which you need a S-video to HDMI converter.

Here are few of the commonly used S-video adapter types.

This S-video adapter is ideal when you want to connect a video output device having S-video port to a device having female RCA port. Hence, this adapter will have a female S-video socket and a male composite RCA video plug. However, you can also get different variants of the adapter, where there are male S-video and female composite video connectors, or both can be male or female connectors. 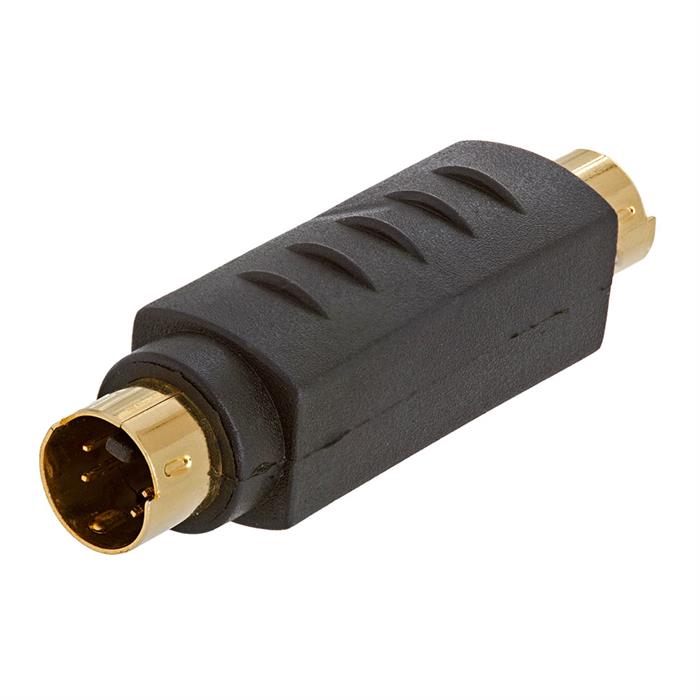 This adapter will enable you to connect any of your A/V devices having S-video output to any device that has an input for RCA composite video. If you want to play videos on your laptop and want to watch them on your TV screen, this adapter would be ideal, provided your laptop or PC has an S-video male port, and your TV has a female RCA composite port. These adapters will usually not have a long chord, so you might want to calculate the distance between your input and output devices before shopping. This S-video to composite video adapter should provide good picture quality. However, picture quality might differ depending on devices used.

This adapter will help you connect a video source with S-video port to a RGB component video output device. Your source video device should have female S-video port and the output device should have female RGB ports, since the adapter has male S-video and male RGB connectors. However, this adapter will only be able to transmit video, and you might have to think of some connection for audio. This adapter comes with 7-pin and 4-pin variants for S-video plugs, and uses oxygen-free copper core wire for delivering excellent brightness, color, and detail in the video output.

USB to S-Video and Audio Adapter