If you’ve watched the TV show Person of Interest over the last five years, you’ve seen a fictionalized version of what the eventual benefits could be – and what havoc could theoretically be wreaked – by intelligent machines capable of learning from experience. 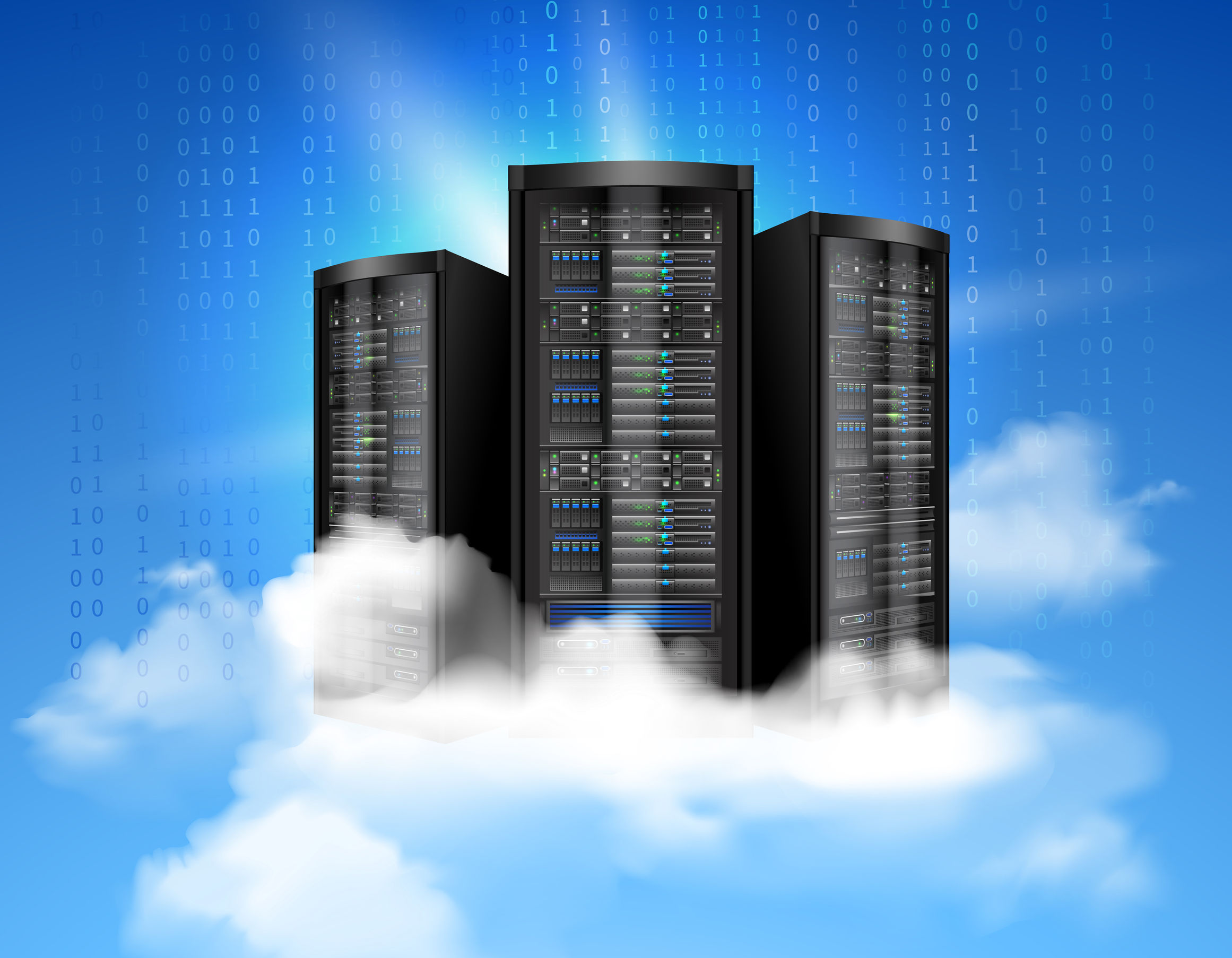 And if you shop at Amazon or watch movies from Netflix, you’ve come to rely on the real-life benefits of machine learning.

Machine learning has been a scientific discipline since the middle of the 20th century, originally linked to attempts to create artificial intelligence. It was recognized as a separate field in the 1990s, as AI remained a pie in the sky discipline while machine learning focused primarily on solving concrete problems through the analysis of statistics and probabilities.

How does this all work? Generally speaking, computers are programmed with mathematical equations (called algorithms) which can be modified on the fly. The machines then process data using the algorithms, recording both the data and the results of their computations.

As the computers run more and more data through the algorithms, they are able to compare all of the outcomes. That allows them to continually refine the algorithms on their own, so their computations will regularly produce reliable and consistent results. 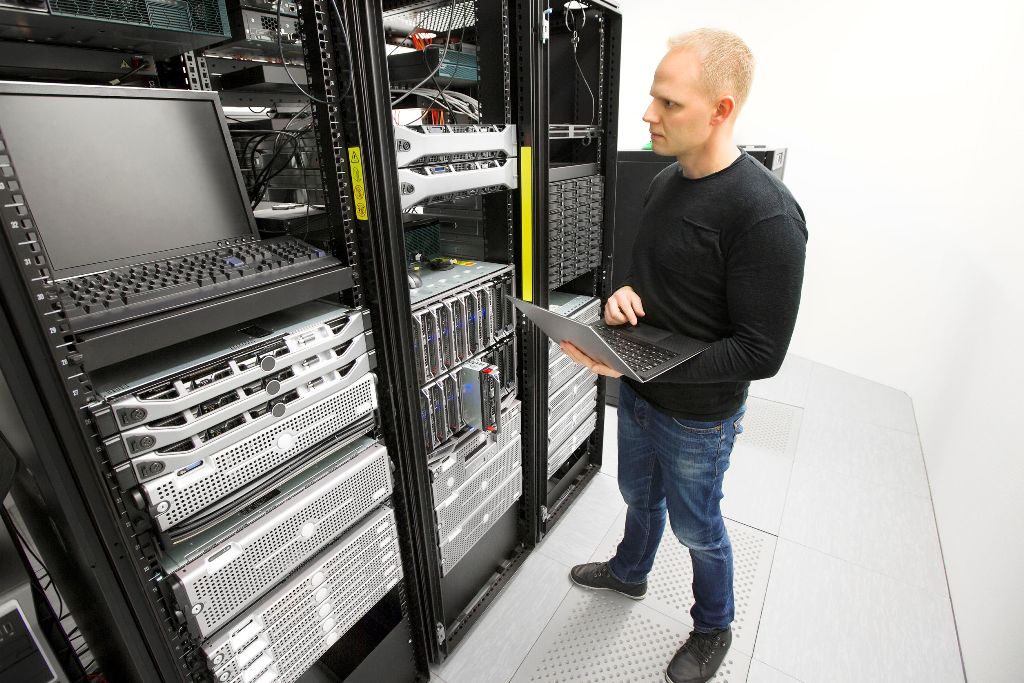 There are more than a dozen different approaches to algorithm construction in the discipline, some more complicated than others. But the end result is always the same: the machine has "learned" a desired behavior, at least to some degree.

TAdvancements in algorithm creation are one reason why machine learning has become such an key field today. Even more important are the speeds and capacities of today’s computers. They can process so much data, and so quickly, that they can learn faster than ever. That is what has taken machine learning out of the computer lab and into the real world.

We’ve briefly mentioned some of the examples of machine learning which we encounter on a daily basis. When Amazon recommends books you might "also enjoy", or Netflix shows its suggestions for movies you might be interested in, those are the results of computers having learned how to take data (what you’ve previously read or watched), process it through an algorithm, and deliver consistent, reliable results (the recommendations).

We see the byproducts of machine learning in many other ways. Credit scores and approvals, search engine results, predictions of severe weather events and stock market trends, even hospital emergency room triage decisions are often based solely on computer algorithms and the machines which have learned to use them effectively. Less momentous but still important applications will soon rely on machine learning, such as identifying the sounds made by whales under the oceans in order to aid ships in navigation.

What we can expect from smart machines in the future is truly eye-opening. The one we’ve all heard about is Google’s self-driving car, but the groundbreaking developments still to come depend on what’s known as “deep learning.” That’s the process of training machines to interpret the nuances of language and expression through the use of multiple computing layers, similar to the way the human brain works – or to what Siri might be if she were really smart.

Experts expect that deep learning will allow smart computers to produce truly-accurate translations and medical diagnoses, flawless aircraft accident-avoidance systems, and financial markets which pretty much run themselves. Hopefully, smart machines won’t be allowed to advance to the point where, as in Person of Interest, they endanger the world.