Learn About The HDBaseT Standard That Could Replace HDMI

Remember when you were first getting used to the convenience of HDMI cables? They finally made digital signal transfer simple, and freed you from the annoyance of having to use multiple video and audio cables just to connect a TV to a video source or component.

While you were celebrating the ease-of-use and reliability of HDMI, and giving thanks for whoever created this amazing digital audio/video standard (it was a consortium of equipment manufacturers) – HDMI’s possible replacement was already being designed.

This new standard is called HDBaseT, and is already being used for applications like digital signage and some custom home A/V installations. It may be a while before HDBaseT becomes commonly used by consumer electronics manufacturers, but when and if that happens, it will have been worth the wait.

The Difference Between HDMI and HDBaseT

Even though it requires a special type of cable, HDMI is deservedly worshipped for its ability to perfectly transfer high-definition video and high-resolution audio signals, as well as its audio return channel (which allows devices to “talk” to each other and simplify their control). The additional Ethernet-over-HDMI channel in later version of the HDMI standard sounded like a great idea, too, but hasn’t been implemented by most manufacturers.

What could improve on that? 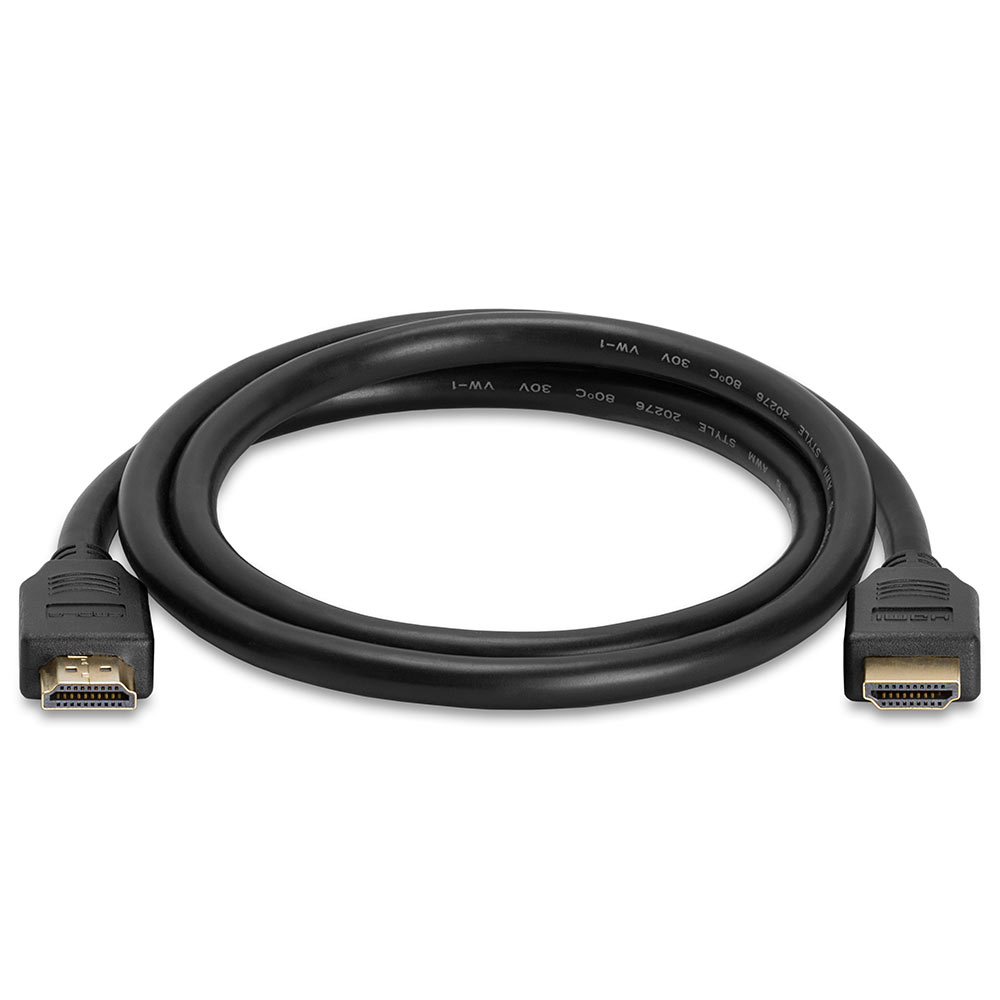 Well, how about a standard that is able to transfer 4K video and HD audio, the control signals needed for home electronics and automation systems, 100 Mbps Ethernet signals and AC power, all on one cable? And what if it could carry signals a full 300 feet, instead of the limited 25-50 foot distance over which an HDMI cable can effectively work?

And what if you didn’t have to purchase a separate cable to get all of those benefits, because the signals could all be transmitted on a single standard Ethernet Cat 5e or Cat6 cable like the ones you may already have installed in your home or office? 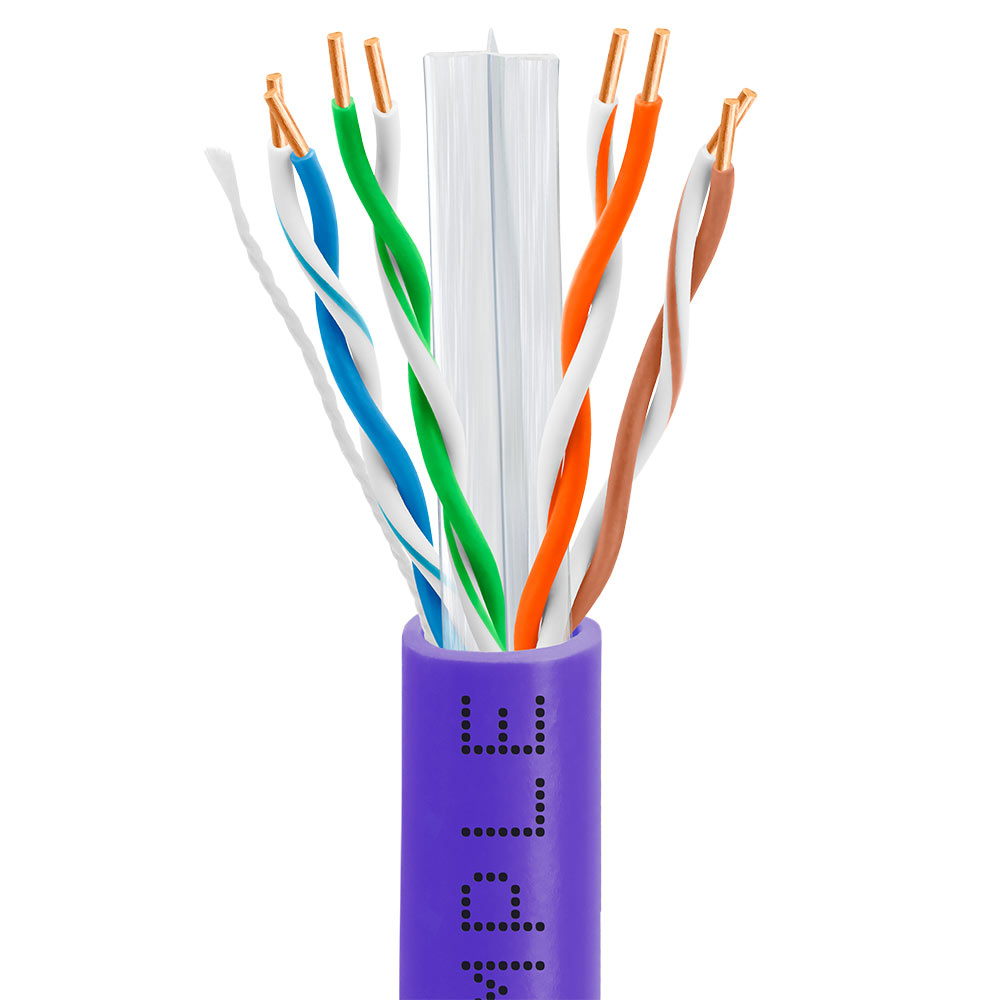 That’s the beauty – and the promise – of HDBaseT.

The Background of HDBaseT

The technology was originally developed by an Israeli company, Valens Semiconductor, more than ten years ago and adopted almost immediately by a digital switching company. But in 2010, the consumer technology and movie industries began to realize the potential of HDBaseT, as Samsung, SG and Sony joined with Valens to form the HDBaseT Alliance. That group, subsequently joined by nearly 170 other companies from Panasonic to GM, has been responsible for promoting the benefits of the new technology as well as updating standards over the years.

Just because there’s been an apparent breakthrough, though, that doesn’t mean it immediately hits the consumer market. The issue was particularly difficult for short-term adoption of HDBaseT because manufacturers were still in the process of fully integrating (and pushing) HDMI for all of their equipment. Implementing the new standards would require a huge investment in the expensive new chips required for HDBaseT-compatible equipment.

What did happen, however, is that companies working in smaller commercial segments hopped on board the bandwagon. Projection systems and signage displays, along with some car electronics and large video display systems now use the HDBaseT standard, and it’s starting to show up on some high-end consumer products as well. HDBaseT was recently approved as an official standard by the group that manages such things, the IEEE (Institute of Electrical and Electronic Engineers), so it’s now up to manufacturers (and the marketplace) to decide whether the technology will eventually supersede HMDI.

How Does HDBaseT Do So Many Things?

You probably don’t want to know the real answer to that question. “It uses the 5Play system to allow PAM16 encoding, with 16 levels of DC voltage used to encode the digital data and transmit it asymmetrically on an Ethernet cable” is unlikely to mean much to anyone reading this article. 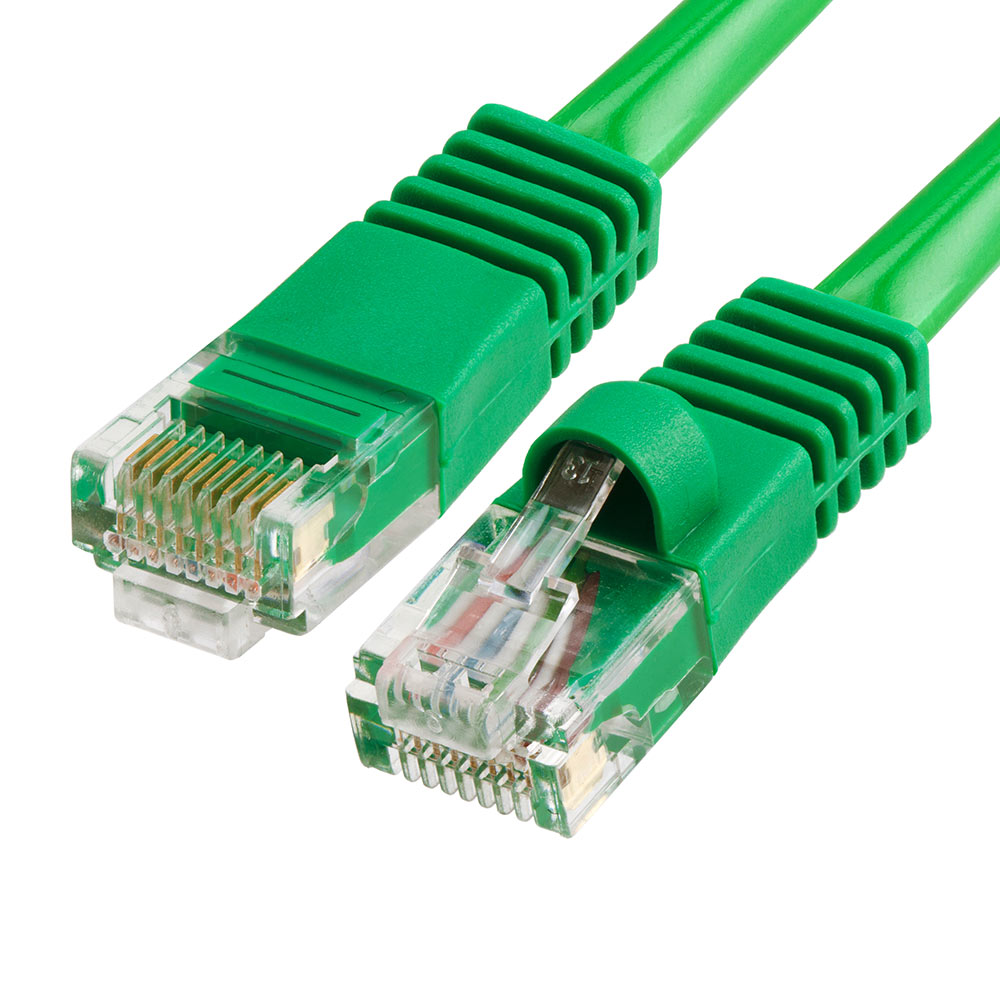 What’s important to know is that even though HDBaseT uses standard Ethernet cables, it doesn’t transfer the signals via Ethernet packets. Instead, it “magically” maximizes the bandwidth of the cable and sends the data by using its own proprietary protocol. What’s more important to know is that it works extremely efficiently, supports all sources (if they have the compatible electronic chip) and is even more reliable than HDMI because it doesn’t add latency.

In short, it’s a new approach to the transfer of multiple signals on the same cable, and it’s an impressive one.

The Benefits of HDBaseT

We’ve already touched on the many reasons why HDBaseT is so promising, but here’s a closer look.

Every product or technology has its downsides and detractors, but the negatives associated with HDBaseT are basically issues which can be solved over time. The most obvious one is consumer product availability, and as prices for the chips (and connectors) inevitably fall over time it’s likely that HDBaseT will become more prevalent in the marketplace.

Other objections are that most applications using the technology are only able to deliver 30 frames per second when displaying video at 4K resolution, and that some manufacturers aren’t adhering to HDBaseT standards when releasing supposedly-compatible products. For example, the power capabilities of HDBaseT cables can vary widely, and the firmware often used by some low-end companies isn’t able to properly handle audio, Ethernet or other signals properly.

Continued technical development and better standard enforcement can cure those issues, and if there’s any justice in the electronics world we’ll all soon be able to enjoy the advantages over HDMI that HDBaseT can bring.