You’re at the store and see two bottles of kitchen soap side-by-side. They’re the same brand, the same size, and they each “tackle the toughest stains” – but one is prominently marked as having “now, more cleaning power!” You’d obviously choose the “more powerful” option, right?

Not necessarily. What if your kitchen doesn’t get very dirty and the “more cleaning power!” detergent was twice as expensive as the older one? You’d probably opt for the cheaper one, or at least give the matter some thought before laying out extra money for something you don’t really need.

That’s the same decision process that faces many people setting up an Ethernet network; they’re unexpectedly confronted with having to decide between shielded or unshielded cable. The shielded option is more expensive, but wouldn’t more shielding always be better?

Here’s a closer look at shielded Ethernet cables, and why the obvious choice isn’t always the best one.

If you know even a little about Ethernet cables, you know that they utilize four pairs of twisted conductors to transfer signals from one end to the other; twisted pairs are the time-honored solution to the issue of electromagnetic interference (EMI) that can be caused by nearby power lines or appliances. You might also assume that since the twisted pairs protect against interference, shielding would be superfluous. That’s true in some cases, but not in others. 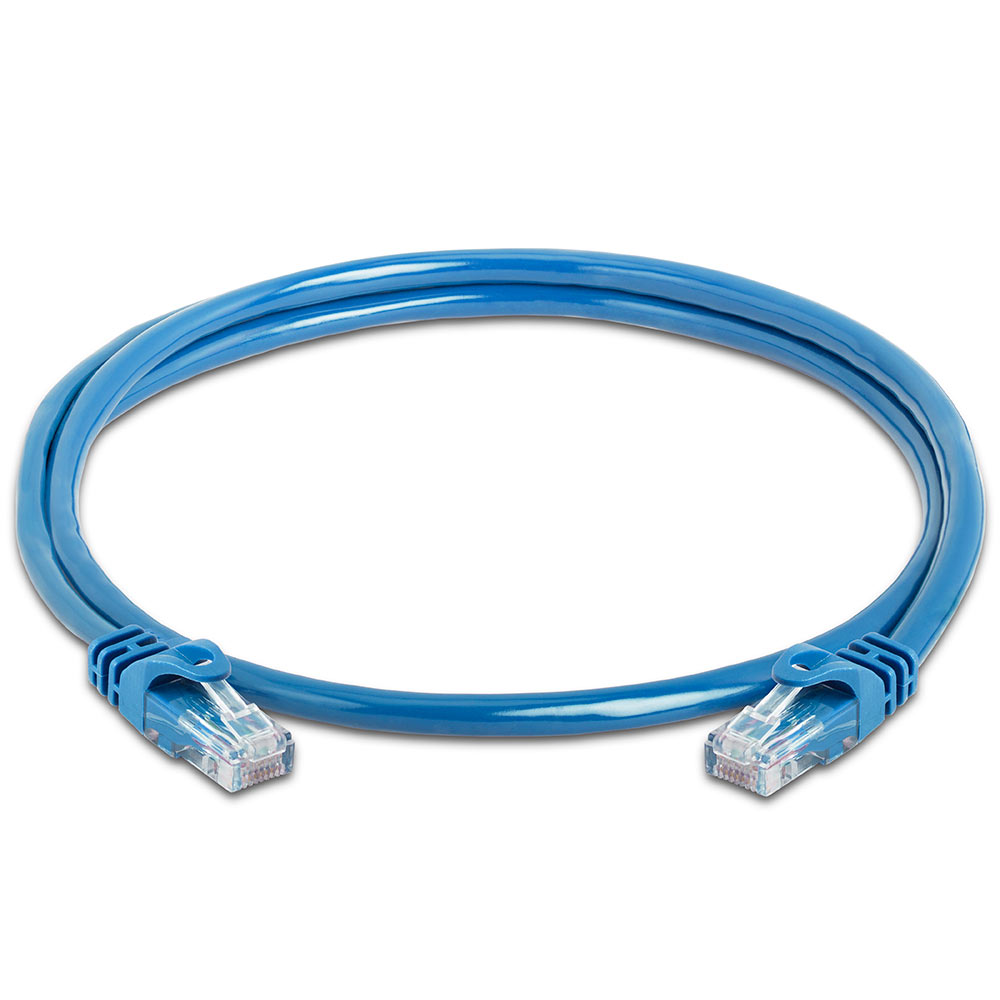 The EMI in a normal home or small business environment is not usually a major problem for Ethernet networks. The twisted pairs inside Ethernet cables are more than enough to ensure high-quality data transfer despite small levels of interference, so extra shielding isn’t necessary in those cases. That’s good news for the home or business owner, because unshielded Ethernet cable (usually called UTP, for unshielded twisted pair) is much less expensive and easier to work with. It is smaller and more pliable than shielded cable, it doesn’t require grounding, and it is less susceptible to damage because there’s no outer shielding that must be protected.

In more complex business environments, however, simple twisted pair construction simply isn’t enough. Interference caused by high-powered motors on equipment or elevators, large fluorescent lighting installations or heavy machinery will blast right through UTP Ethernet cables and have a major impact on data transfer and speed. Those cases usually require the use of shielded Ethernet cables; there are two basic types.

There are other benefits to shielded cables. They can provide extra protection against the alien crosstalk that is often a problem with twisted pairs in high-speed networks, and can even do a better job of keeping signals “inside the network” when working with sensitive data.

You’ve probably realized, though, why shielded Ethernet cable isn’t always the best choice even if it provides the most protection against interference – and even if you have the budget to buy the “best.” The lack of flexibility in the cable, its greater thickness, and the need to carefully protect the shielding against cracks and breaks make running shielded cable trickier and more time-consuming than just fishing and connecting unshielded cable.

And then you have to worry about grounding it. Unlike unshielded cable, both STP and FTP Ethernet cables require a path to ground, in order to “drain off” the currents created by intercepted electromagnetic interference.

Standards set for commercial buildings by the American National Standards Institute (ANSI) require that shielded communications cables must be properly grounded in the telecommunications room (or wherever the cables terminate). Fortunately, many of today’s shielded outlets automatically connect to the patch panel’s ground so there’s often no need to set up individual ground paths for each cable, just a need to ensure that the panel is bonded to ground according to standards. Just be aware that if both ends of the cable are grounded, the same building ground should be used. Otherwise, you could inadvertently set up ground loops that could have a major negative effect on performance.

There’s one other standard to be aware of for shielded cable installations, the ISO/IEC requirement that shielding must be complete for an entire channel. In other words, you can’t mix shielded and unshielded cables, connectors or network controllers. All of the components must also be shielded and grounded, if you are using STP or FTP Ethernet cables. 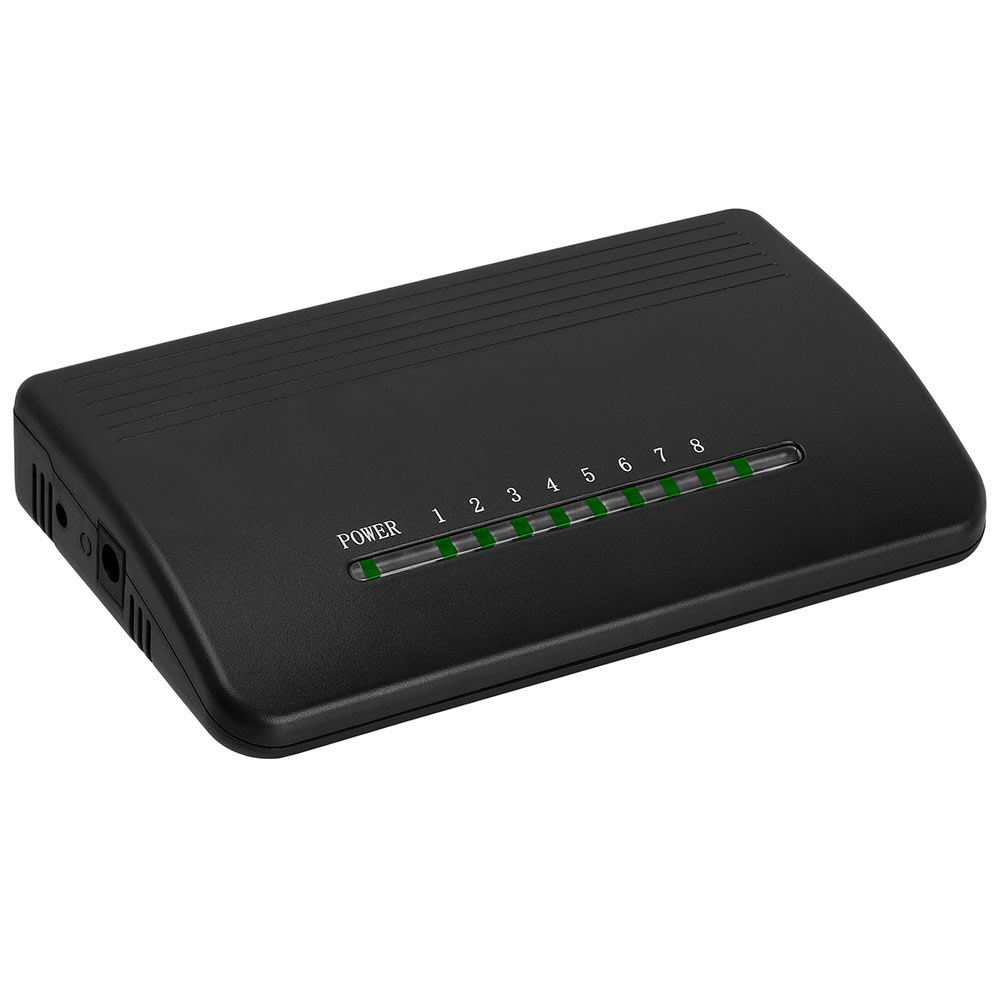 A variety of shielded Ethernet cable products, particularly bulk FTP cable, is easy to find even though it’s more suited for industrial than home use. At Cmple, for example, we carry both Cat5e shielded cable and Cat6 shielded cable in 1000 foot lengths, in ten different jacket colors. The Cmple Cat5e cable is made from 24AWG bare copper and the Cat6 cable conductors are 23AWG bare copper; other vendors also carry 26 gauge shielded Ethernet cable or cabling with CCA (copper-clad aluminum) conductors, and some sell shorter shielded patch cords in lengths ranging from one foot to 250 feet. 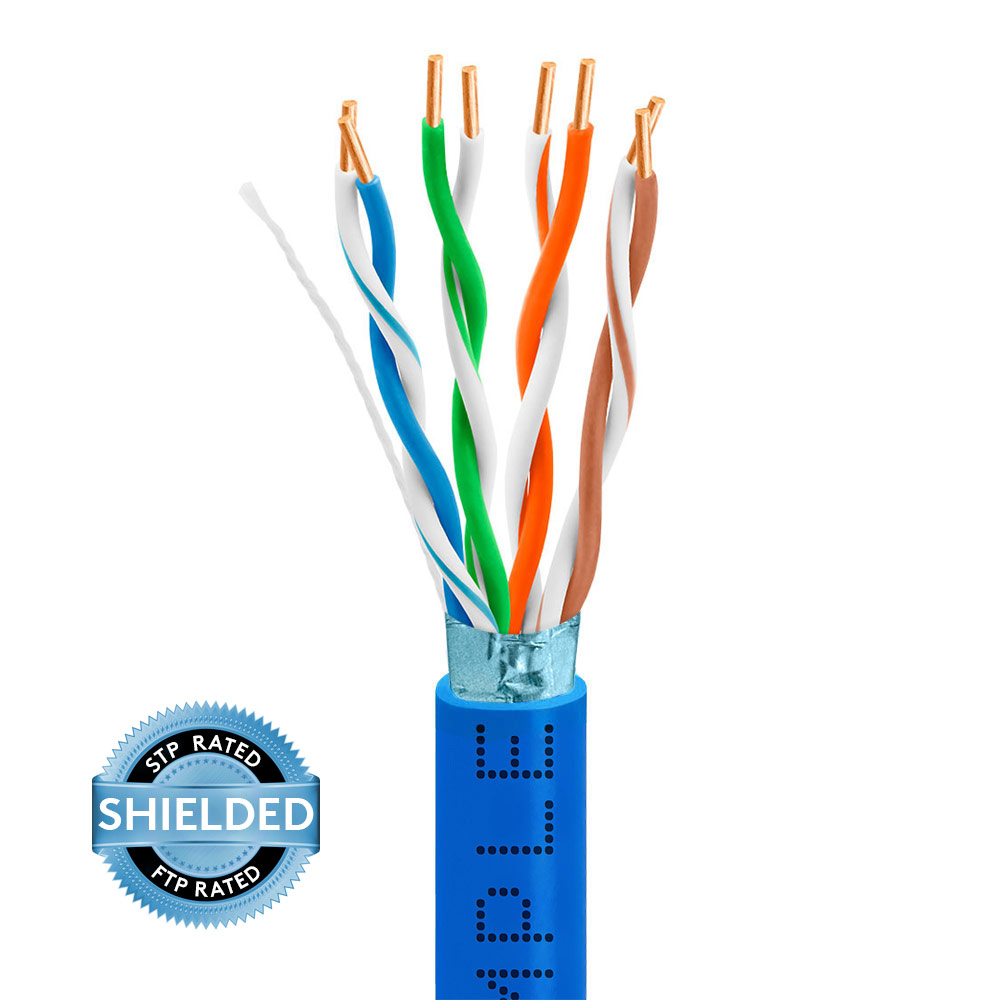 Our prices for 1000 feet of bulk shielded cable run between $170 and $220, depending on whether you’re buying Cat5e or Cat6. Admittedly, our prices are lower than just about anyone else’s, but you can see that the added shielding on FTP cable makes it considerably more expensive than unshielded Cat5e and Cat6 cable, which is available at Cmple at prices from $45 to $120.

Shielded Ethernet cable is the standard for large commercial networking purposes, because it provides necessary protection against interference caused by large machinery and motors. If you need it, there’s really no other choice; if you’re simply wiring your home for Internet access, you probably don’t need it and will be perfectly happy with standard unshielded Ethernet cable.