Computer networking has become an essential backbone of today’s society. Perhaps the only office that can function without a robust network is one used by an elderly man hunched over a set of books, wearing green eyeshades and using a quill. And it’s hard to imagine keeping peace in a modern unwired home; the adults would be unable to work or hang out on Facebook, and the kids would be whining non-stop that they can’t play Minecraft or Roblox.

We’ve used the term “wired home” but we’re really referring to one which either has a wireless network, or is literally wired. Wireless networking is on its way to becoming predominant, of course, but there are still tens of millions of houses with existing Ethernet wiring, and many homeowners and most large businesses still choose wired installations because of their greater reliability.

Ethernet routers and hubs easily allow the interconnection of computers and devices to work seamlessly together on small networks. Switches perform the same basic function, but as you’ll soon see they do it in a very different manner. (Routers and hubs differ in important ways as well, since routers are “smart” devices that also interact with other networks like ISPs, and hubs are “dumb” devices that simply send every signal they receive to every attached device. But that subject is beyond the scope of this article.)

Network switches are the “smart” equivalent of hubs, and when you need to connect a number of wired computers and devices their intelligence can mean a huge increase in overall network speed. 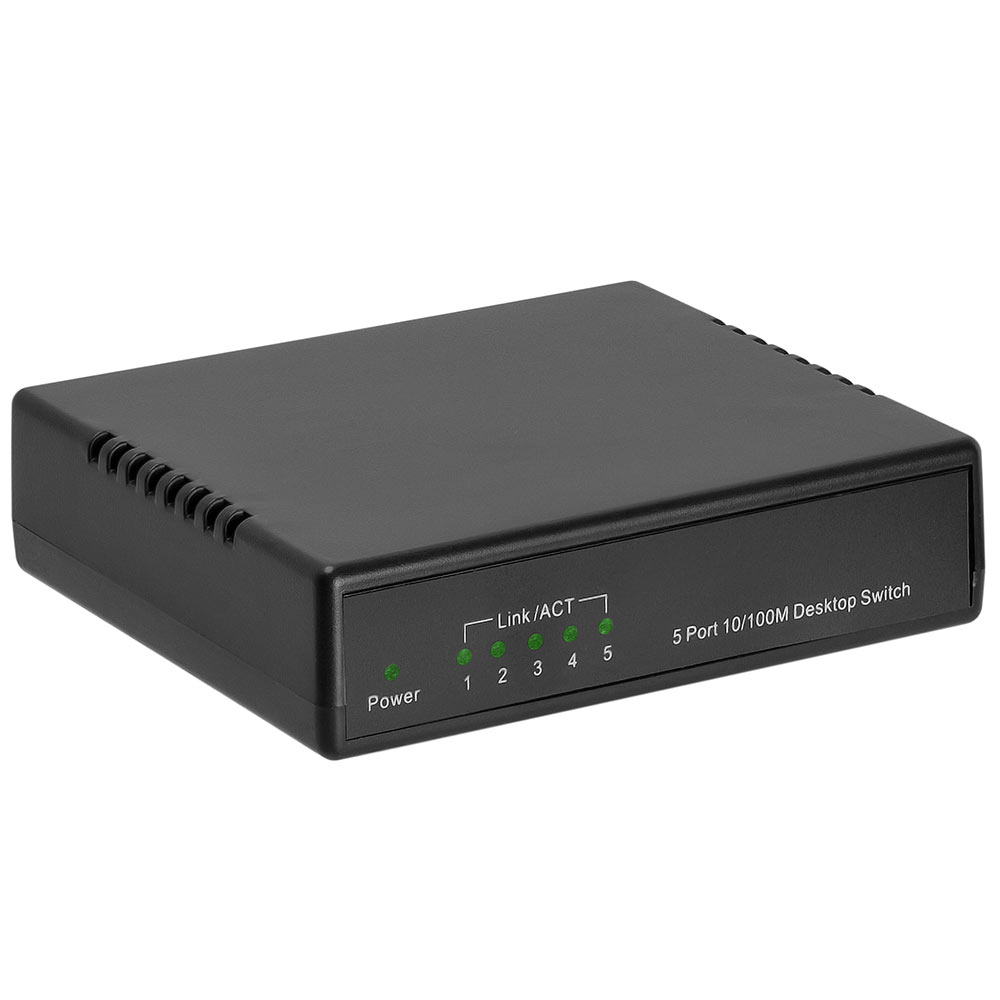 Let’s go into more detail on how switches work and why they’re a terrific complement to many wired networks.

The basic idea behind hubs and switches is easy to understand: all of the machines and peripherals that are connected to them can freely share access and information. When you plug a computer into a network hub or switch, it will immediately be on the network and see all of the other connected computers and their data (as long as all machine configurations are set properly). Plug a network printer into a hub or switch, and all computers will be able to use the printer.

But that’s where the similarity ends. When a message or data is transmitted on a network connected through a hub it is immediately routed to all connected machines, whether the information has been sent internally or from an ISP. That’s why we say a hub is a “dumb” device; it doesn’t distinguish between computers, just sending everything to everybody, every time. It’s somewhat like an extension cord with three appliances plugged in – electricity always flows to every appliance.

A switch, however, is able to learn. As data or messages are sent and received by the intended recipient, a network switch is able to track which machine is connected to which of its port is being used, and quickly learns the layout of the network. That way, future messages destined for just one of the networked computers won’t be sent to all of the machines, only the right one.

Here’s why that’s important. When a network is handling lots of traffic, using a switch eliminates unnecessary transmissions and greatly increases the overall speed of the network. To put it another way, sending a message or data to five machines on a network requires the available bandwidth to be split into fifths, with 20% devoted to each of the five transmissions. But if the data only has to be sent to one machine (because the switch knows where it needs to go) 100% of the bandwidth can be used for the transmission. That increases network speed dramatically.

One other thing to consider: a modern router performs the same basic function as a switch when it comes to learning where to send traffic and maximizing network speed. If your router has enough ports to handle all of the computers and devices you need to attach, you won’t need to add a switch. If you have more connections than router ports, however, that’s when a network switch is worth adding.

There are actually two types of network switches, managed and unmanaged. Managed switches allow large data centers or IT professionals to monitor network traffic, assign different priorities to traffic and generally manage the way a network operates. Unmanaged switches are simpler, plug-and-play devices and are perfect for home and small business usage. Those are the type we’ll be examining here.

Unmanaged network switches for home or small office use are small devices, able to sit on a shelf, tabletop or desk. Most are basically a metal or plastic box (at least when viewed from the outside) with a power jack and Ethernet RJ45 ports on one side, and on/off and activity lights on the other. You can choose a switch based on the number of ports it provides, with four-port, five-port and eight-port switches the most commonly sold. 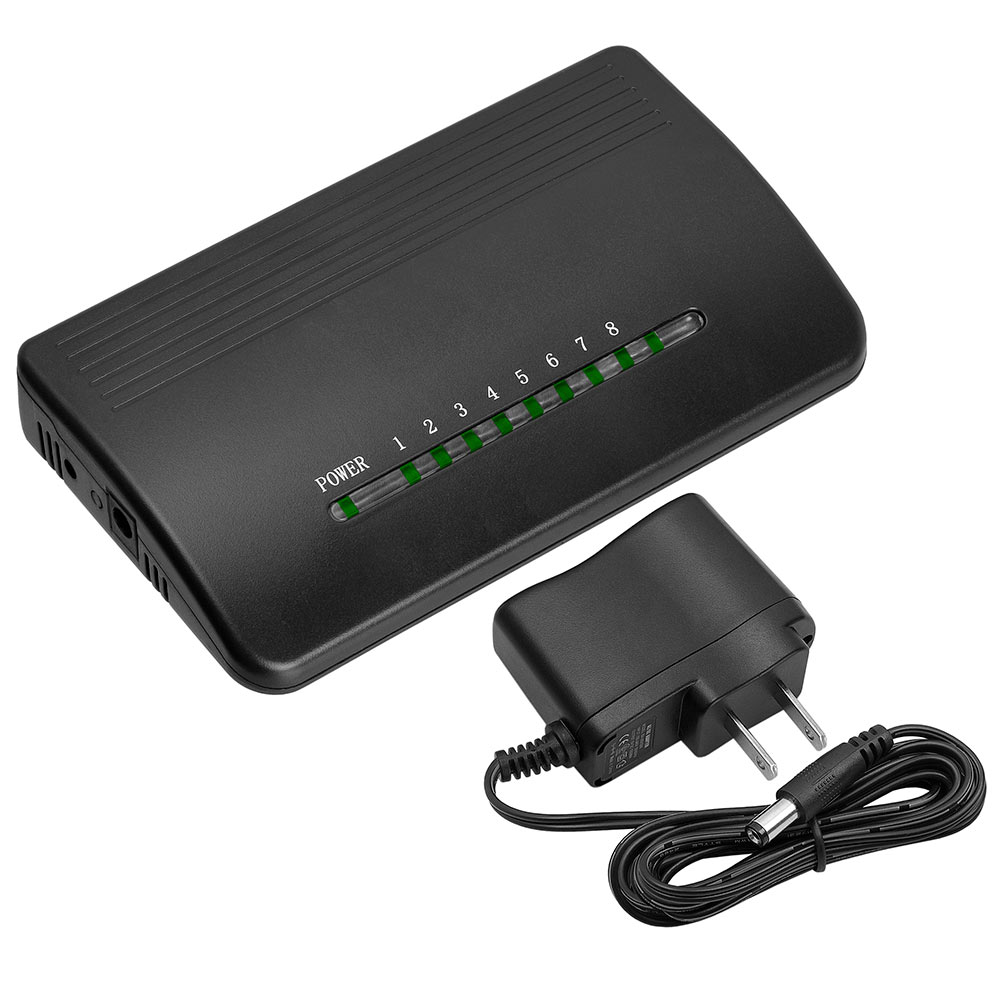 Unless you’re looking at used equipment or closeouts, any new network switch you buy will truly be a plug-and-play unit. It will support full- and half-duplex operation, auto-MDI/MDIX so you don’t have to be concerned with straight-through or crossover cables, and auto-negotiation to handle all hardware whether it’s designed to operate at 10mpbs, 100mbps or 1gbs. If you’re not sure what that all means, don’t worry about it; it simply says that all you have to do is plug your router and equipment into the switch and it will work perfectly right away. 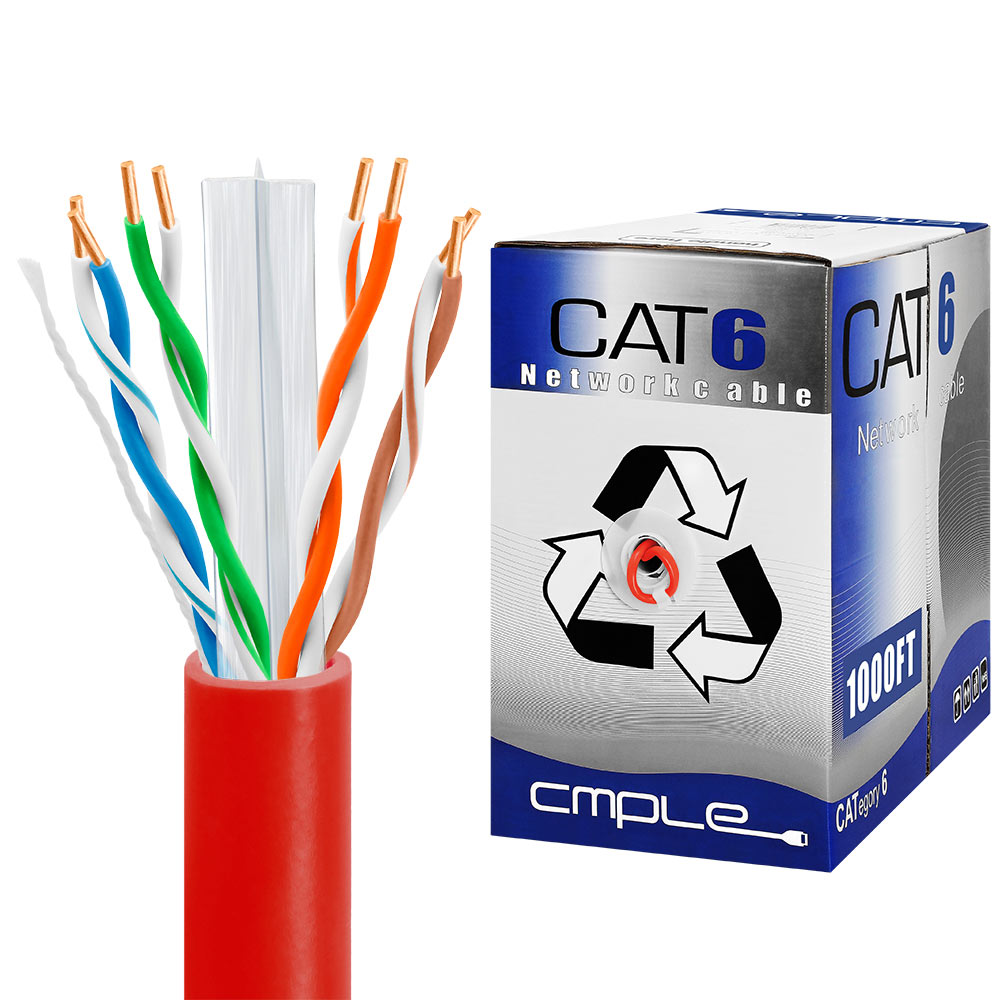 It’s usually easiest to place the network switch next to, or in close proximity to, your router. There’s no reason, though, that you can’t position the switch somewhere else that’s more convenient or at the physical midpoint of your network devices. You’ll just have to run longer Cat5e cables or Cat6 Ethernet cables in order to reach it. 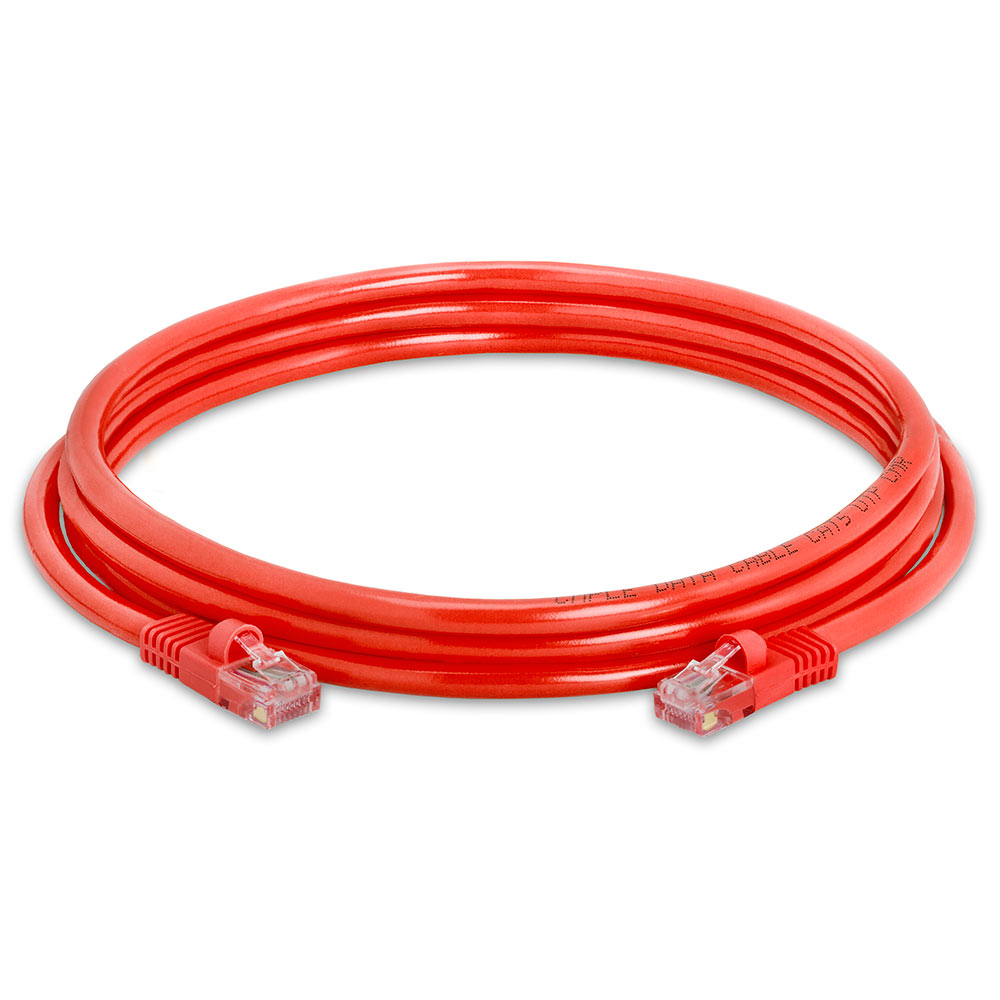 Cmple offers a selection of the most commonly-used network switches, all manufactured impeccably to our strict standards, and priced well below competitive models that you’ll find online or at specialty or big box stores. If you’ve been relying on a network hub to connect all of your computers and devices, you may be amazed at how your machines will fly once you switch to a switch instead of a hub.