Google Daydream View: A VR Headset With A Lot Of Promise

The idea of a virtual reality headset is seductive: just slip one over your head and you can escape into an exotic 3D world. Most of the hype surrounding VR has focused on expensive tethered headset systems like the Oculus Rift, HTC Vive and PlayStation VR, which must all be connected to a PC (or of course, a PS4 for the PlayStation VR).

But low-cost (as in under $100) VR headsets designed to connect to a smartphone, like the Samsung Gear VR and the Google Cardboard (yes, it’s made out of cardboard) have been flying under the radar for a while. The latest entry in the Android VR market is also from Google, and the Daydream View is more promising than its predecessors.

What Is The Google Daydream View?

The Daydream View is the sturdier successor to Google Cardboard, made from lightweight plastic and covered with fabric (with three color choices), comfortable and simple to use. You just slip your Google Pixel or Pixel XL into the headset and put the goggles on. No extra connections are necessary as with the Gear VR, and the screen image aligns automatically to display properly. The Pixel XL gives you the better Daydream picture, and the company promises more Android models will be accommodated soon. 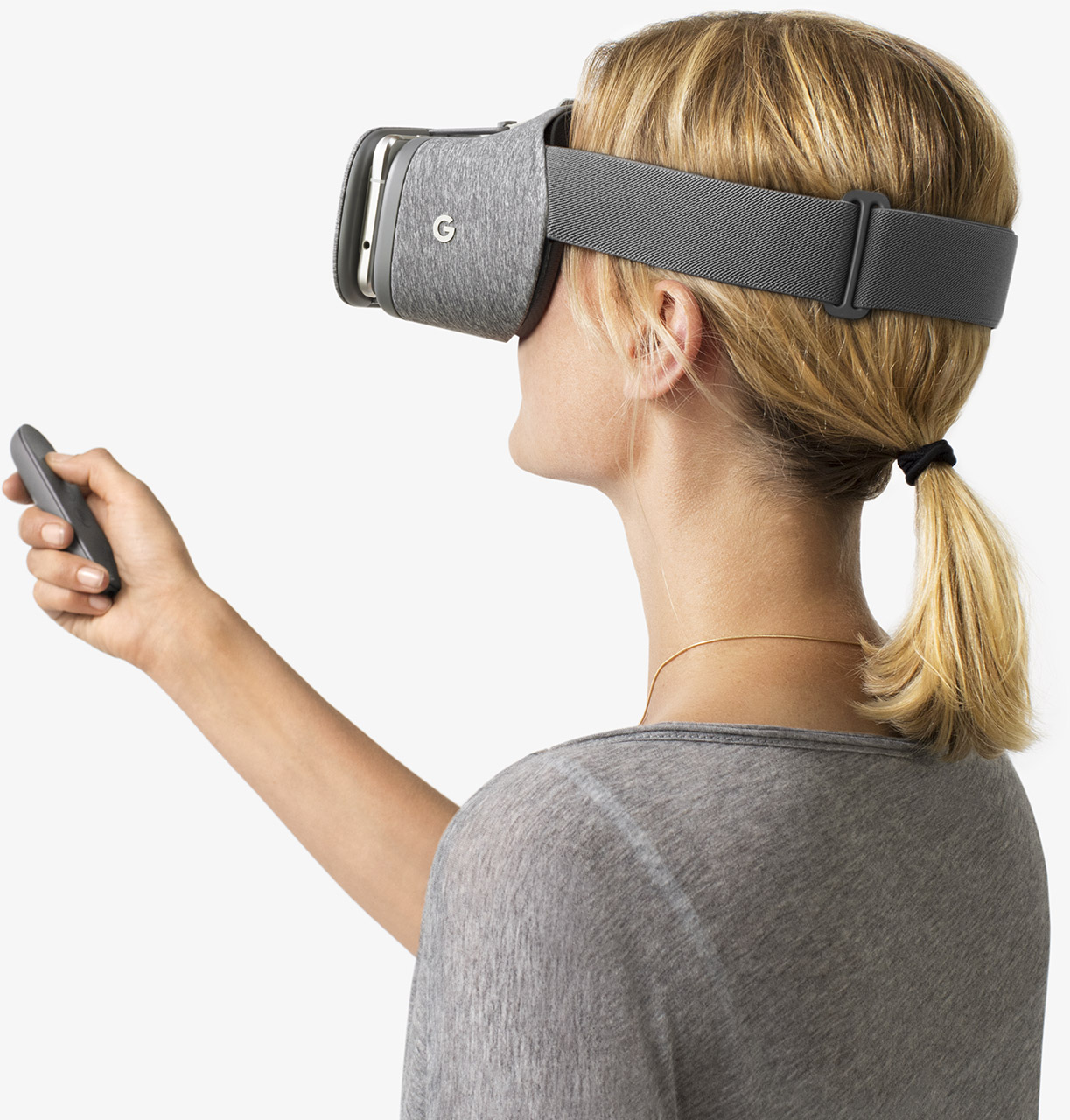 The headset lets you watch videos or view panoramic photos in 3D, and play games in 360° virtual reality with the help of a tiny hand-held Bluetooth controller that also acts as a game-play wand. That’s a vast advantage over the Gear VR, which forces you to use awkward on-headset control buttons unless you spring for a separate controller. The Daydream View is also easier than the Gear VR to wear for long stretches, because of its light weight and fabric covering.

What Can You Do With The Daydream View? 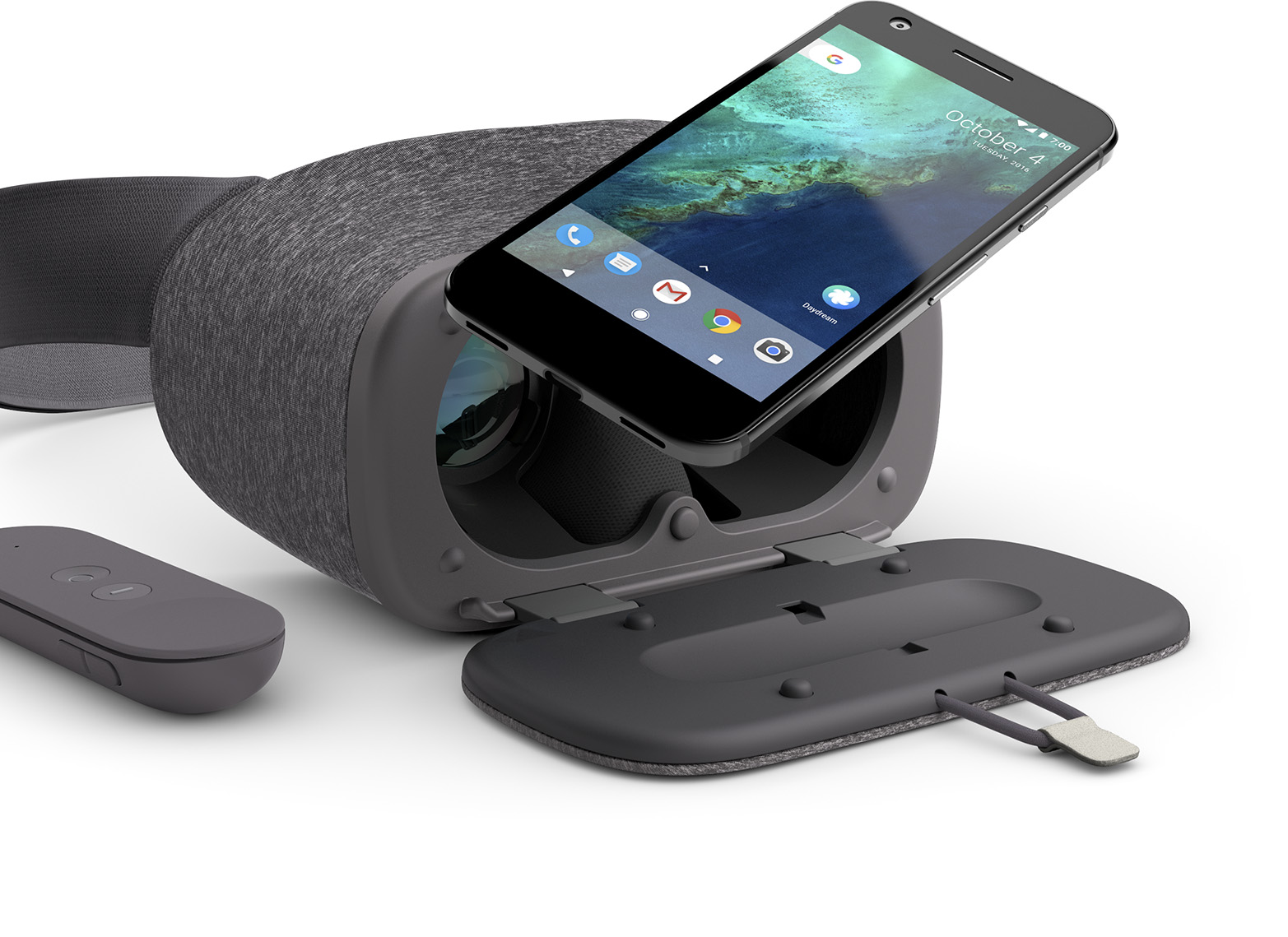 Right now, not as much as you’d hope. There are currently fewer than two dozen games available for the Google Daydream View, and many are either short or not “quite right.” The latest release of five games including the shoot-em-up Hunters Gate was a vast improvement, though, and many more are said to be on the way in the near future.

What’s better is the video experience. You can connect to YouTube VR as well as the site’s regular content, as well as Netflix VR, HBO Go and HBO Now; there’s not 3D content available from those services yet but videos play as if you’re in a theater – not a bad thing at all. For true 360°, you can hook up to Next VR for concert and sports viewing.

Apps are good and promise to get better, with Google Street View and Star Chart the most fun use of 3D so far. 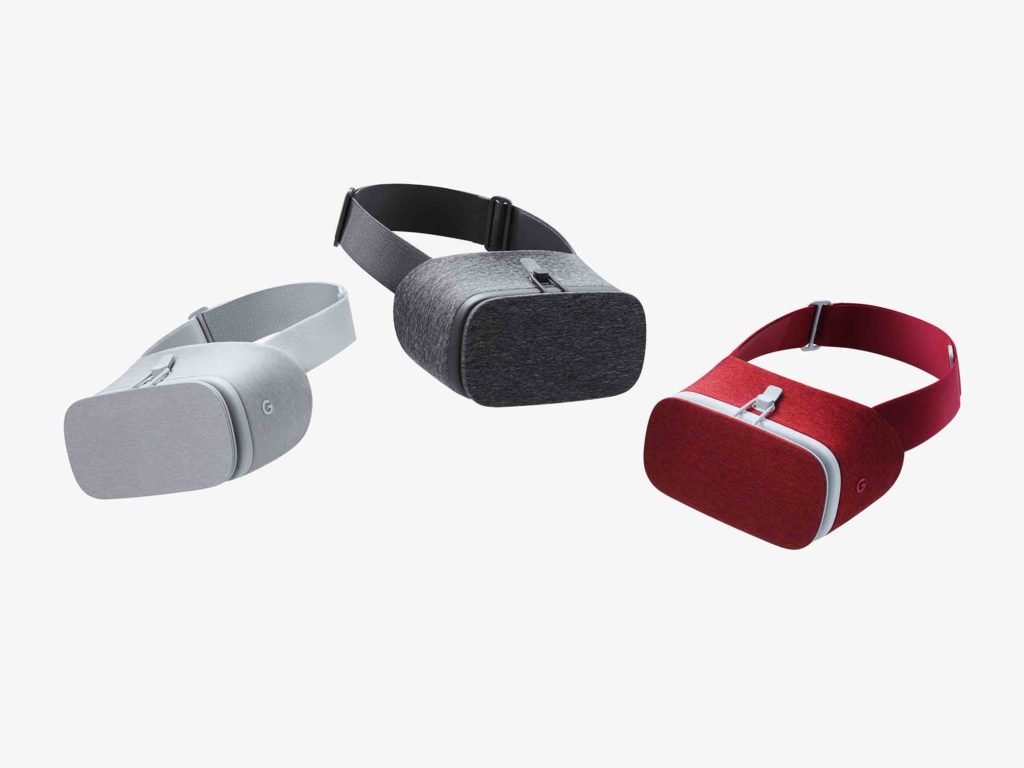 The Verdict on Google Daydream View

There are certainly downsides to Daydream View, including the fact that you’re limited to 20-30 minutes of use before the phone gets too hot or the battery runs down; the only way around that is to tether your phone to a battery pack while you play. And for now, you’ll have to have a Pixel phone and settle for games and apps as they’re released. Of course, you can only use the Gear VR with a Galaxy, so it’s not an either-or decision just yet.

The bottom line, however, is that Daydream View is fun, comfortable and inexpensive (list price $79) – and it shows a lot of promise, especially if Google follows through on its promise to integrate some of its other technologies, like Google Assistant.