Facebook Says Yes To Chatbots: Is That A Good Thing?

The word "chatbots" probably doesn’t register with most people. A few who’ve been online for a long time may remember old-fashioned bots on IRC (Internet Relay Channel) or the obviously-fake, virtual human personas which once tried enticing them to leave chat rooms to visit dating or X-rated websites. 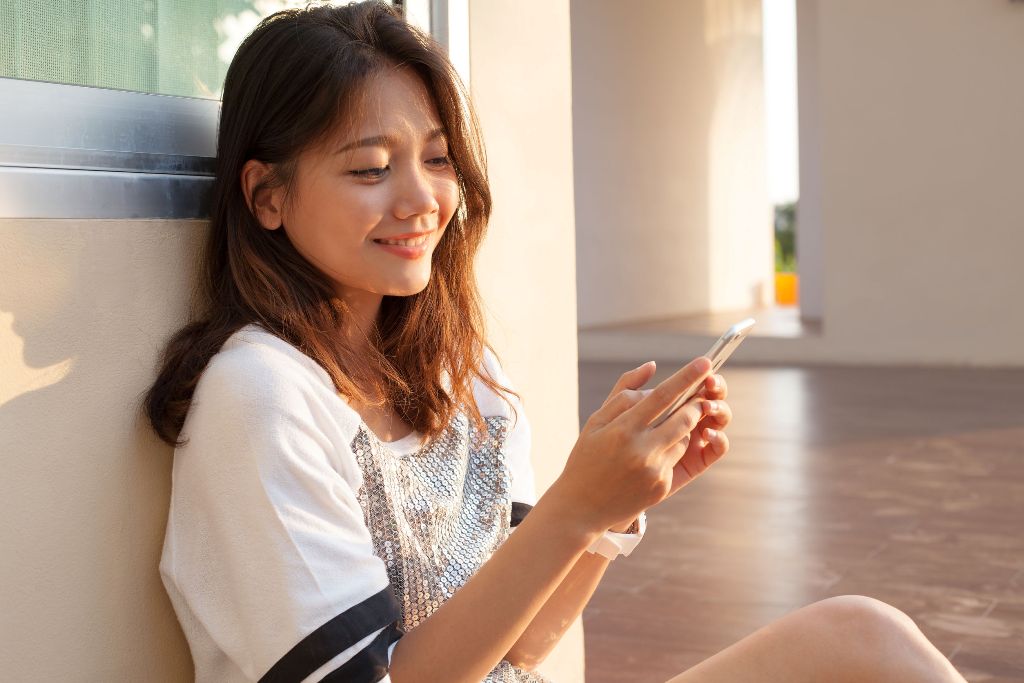 More recent versions of chatbots, known as "virtual agents", have become common on commercial websites – they’re the little box that pops up saying things like "Hi, I’m John! How may I help you today?" even though it’s pretty obvious that no one named "John" is really there.

Almost a billion people are about to become intimately familiar with real chatbots, though. That’s how many people use Facebook Messenger each month, and the social media giant has given developers the green light to create chatbots which will run inside Messenger.

Facebook says the mostly-robotic chatbots are going to be a wonderful development for users. They’ll theoretically be one of the primary ways that businesses and their customers can interact; Jeff Zuckerberg says, for example, that people won’t have to call 800 numbers anymore, but can place orders or have questions answered right through a company’s Messenger chatbot. The other benefit that’s being touted is that users will be able to subscribe to media feeds to have personalized news delivered to them. 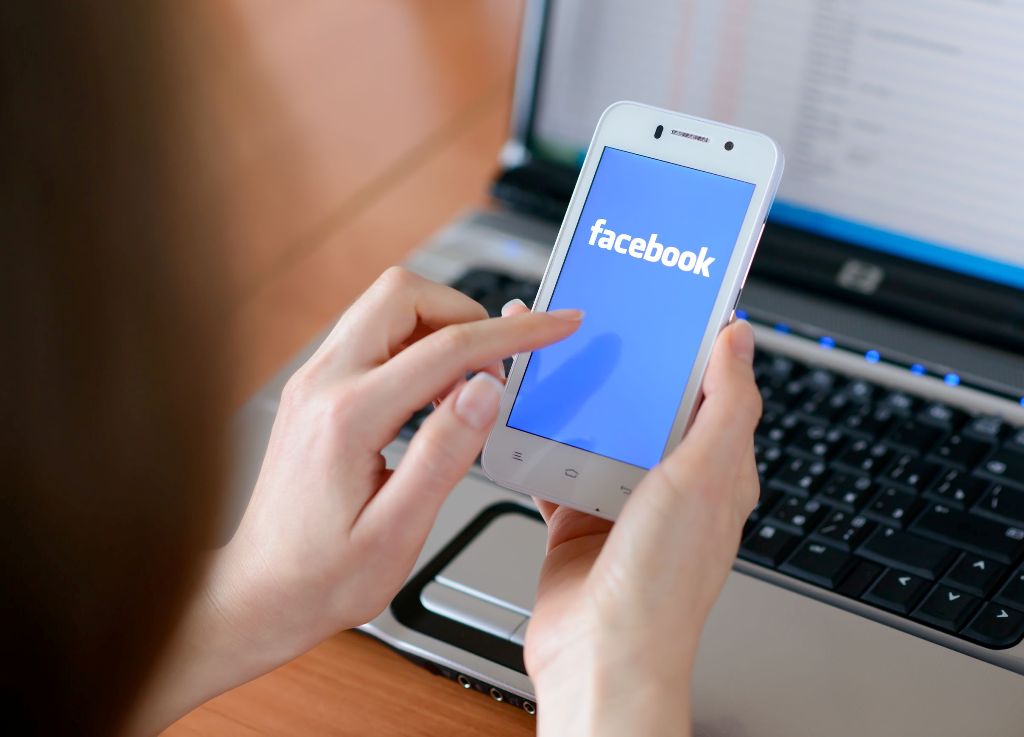 The announcement by Facebook was met with widespread enthusiasm – by developers. Tens of thousands of companies are busy building chatbots and some bots are already in operation. More than 5,000 Shopify merchants are using a Messenger chatbot to deliver order confirmations and shipping notices, CNN was on board with a headlines chatbot within days, and Activision’s Call To Duty bot has become a hot item. Expect thousands of these chatbots to be available in the near future. 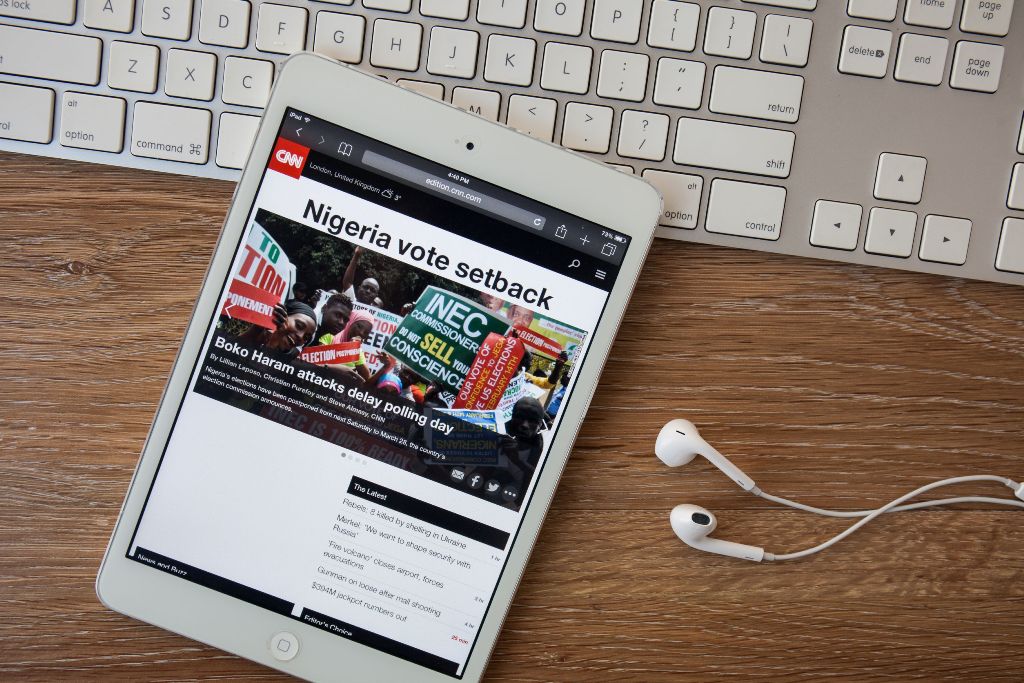 But is this a good thing? Many analysts aren’t so sure. The first problem is a technological one; at this point, chatbots are only capable of very rudimentary exchanges with users. A number of tech columnists have posted screen shots of sadly hilarious – and unsuccessful – attempts to have simple questions answered by some of the new Facebook bots. Undoubtedly, the interactions will become more satisfactory over time. By that point, however, many users may have completely given up on trying to talk to unresponsive chatbots.

The second concern is that, like most modern-day Pandora’s boxes, this one will have tons of spam inside. Facebook says it’s developing a chatbot analytics system which will let the company block bots which are annoying users. Anyone who has an email account (that is, all of us) know that’s easily said but difficult to do.

In any event, expect Facebook Messenger chatbots to be a part of your future, at least in the near-term. But why is this so important to the social platform?

Meanwhile, larger companies continue feverishly working to build a hoverbike that people would actually buy and be able to use.

To put it simply, Facebook’s business depends on the number of active users it has. Analysts say that the market for apps, which drove much of Facebook’s growth, is quickly maturing; today, most users spend the majority of their time using just a few apps. Currently, one of those apps is Messenger.

That means Facebook has to ensure that Messenger remains a market leader, and attracting most major businesses to the app by allowing them to run chatbots is a smart business move. Right now, Messenger is where the people are, so businesses want to be there as well. Creating a service which makes Facebook "the place" where customers and businesses interact is a calculated move to maintain and increase the platform’s importance in users’ everyday lives.

The experiment with Facebook chatbots may be a rocky one, but it’s usually better to be ahead of the curve. With Telegram and Kik already in the chatbot arena, and Microsoft and Slack announcing chatbot programs of their own, Facebook has gotten a head start on what might become the "killer app" of the late 2010’s – or just another technological footnote.