The wait is finally over, though, for the release of Oculus Rift. The consumer version of the highly-anticipated virtual reality machine has launched, and it’s the real deal.

Here’s what to expect when you finally get your hands on one – assuming you have the $600 to lay out. 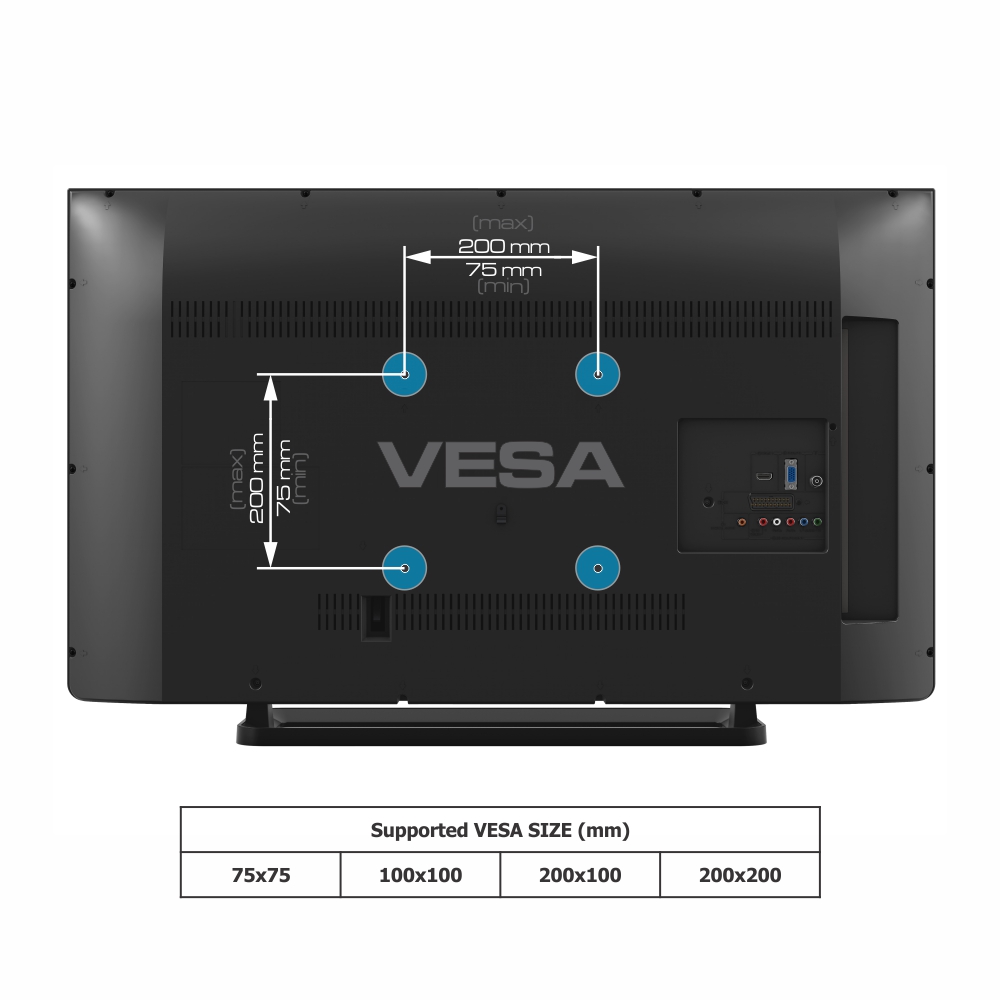 The basics of the Rift hardware have been known for a while, thanks to the development kits which have been reported on extensively. The VR system is a box that mounts on the user’s head, with high-def OLED displays for each eye, and an infrared sensor and other instruments that track the head’s movements. Unlike the developers’ kit models, the consumer release has high-quality headphones and a microphone built in. The Rift looks like an enormous pair of black binoculars (with no lenses) strapped to your head.