Generic products are usually more than sufficient for their purpose. If a recipe calls for a can of tomato sauce or you have a bad cold, it probably doesn’t matter what brand of sauce or tissue you grab at the store. 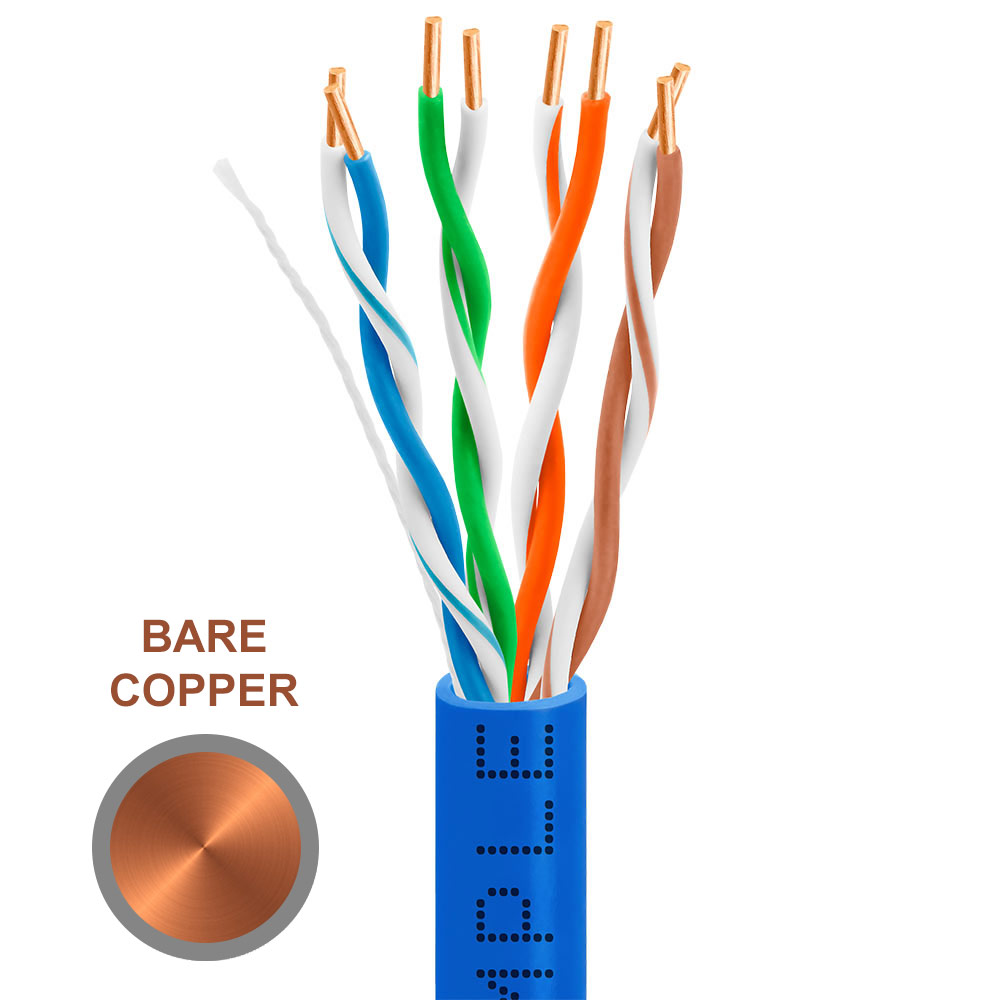 Many people (some of them, surprisingly, network installers) consider bulk Ethernet cable to be a generic product. That’s a mistake that could cost them once their network is set up and operational.

You can tell from the title of this review that we’ll be discussing in-wall rated cable, and that’s obviously one distinction that should be made when choosing Ethernet cabling. For example, you’ll need CM-rated cable in order to pass inspections, but you won’t want to spend a lot of extra money on pricey CMP-rated cable (to be used in building plenums) unless it’s really necessary.

There are other considerations to keep in mind, though.

“How Much Cable” Do You Really Need?

We’re not referring here to the length of your desired cable run, although that’s obviously an important fact to know before making a purchase. We’re talking about whether you need Cat6 or Cat6a cable, or whether less-expensive Cat5e Ethernet cable will meet your needs.

Category 5e and Category 6 cable have each been around for more than a decade, and each has its pros and cons. Both can support Gigabit networking but Cat6 is faster, supporting higher-speed data transfer over 10 Gigabit networks. Cat6 only gives you that benefit over a much shorter length, however, so you need Cat6a for both distance and speed. There are a few other advanced benefits of Cat6 cable – but it’s a lot more expensive than Cat5e.

So the big question is: do you really need Cat6, or is Cat5e cable more than enough? It’s true that higher-speed data transfer is the future (and for some, it’s the present) – but more and more work is now done on the cloud where wired network speeds are irrelevant. 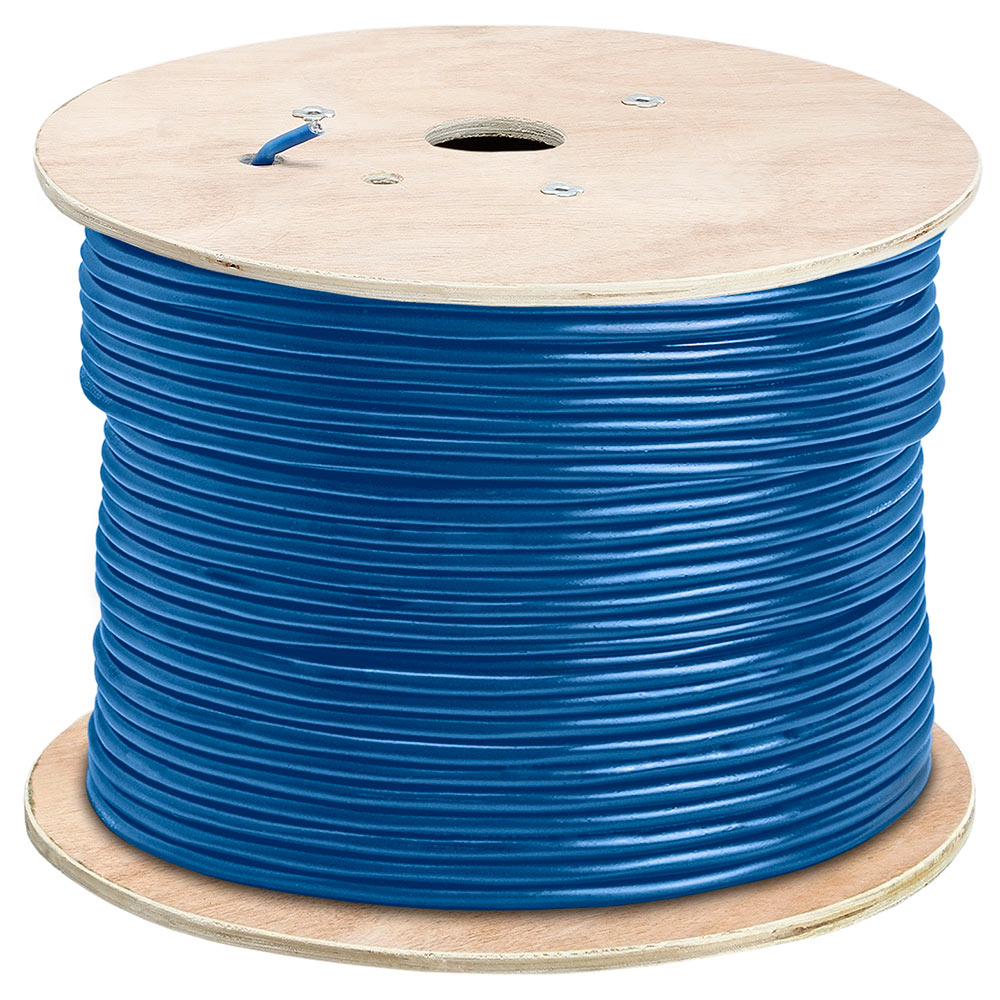 In other words, it’s unlikely that a home or small business Ethernet network will ever be able to take full advantage of, or need, Cat6’s speed. For those users, cheaper Cat5e cable is the smart choice.

Once you’ve made the decision that Cat5e is right for you, you’ll need to think about a few other issues before buying bulk Ethernet cable. Is it certified to meet or exceed all Cat5e standards? (Some cable that’s sold as Cat5e really isn’t.) Is it made with high-quality bare copper conductors, or are the conductors made from cheaper and less-effective copper-clad aluminum (CCA)? Is it durable and versatile? And perhaps most importantly, is it priced right?

Cmple’s bulk Cat5e cable checks all the boxes. It’s tested and approved to hit or exceed all of the Cat5e benchmarks including bandwidth of 350 MHz, speeds up to 1 gig and effective interference protection. It’s made from flexible 24AWG bare copper with a strong PVC jacket. It’s CMR-rated, so it’s not just safe for in-wall and in-ceiling use but also for use in risers. And to answer our final question: Cmple’s Cat5e bulk in-wall cable is the least expensive you’ll find anywhere in stores or online. It’s an outstanding value that delivers outstanding performance.