Bitcoin Lives On: How to Make Money with Bitcoins

The world of high finance and business is never short on the drama. Right now, the spotlight is shining squarely on the bitcoin, a crypto-currency that was developed by an individual who is still shrouded in mystery. Bitcoin’s inventor went on to make about $10 billion in just five years, leaving people (both the common man and the financial experts) wildly speculating about the future potential of this virtual currency.

However, it is not only bitcoin’s inventor who has minted money (the pun is intended) from the currency. Many other insightful individuals too are making millions from the bitcoin. Even though bitcoin’s valuation has dropped a tad in recent times (the frenzy is, by no mean, over), this virtual currency still has the potential to bring you oodles of money. Given below are some ways to make money with bitcoins.

Investing in Bitcoin on the Cloud

Bitcoin is rife with promises of a glittering future when the currency is supposed to take over the financial world, and even become one of the primary modes of payment on the Internet. So it makes sense to invest in bitcoin mining software and hardware. After all, as per the bitcoin protocol, some people amongst the countless hundreds and thousands who have connected their computers to the network will be paid out their “bitcoins” every ten minutes. 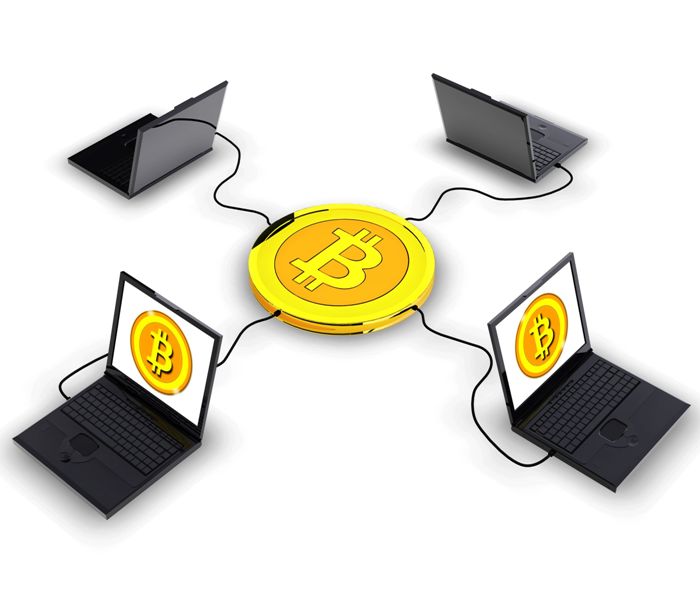 These bitcoin-minting machines, called ASIC mining machines cost thousands of dollars. However, if it is not possible for you to shell out the money for the infrastructure, you can always go up on the cloud. Hire some space on a specialized bitcoin mining computer, or if you have the money, hire the entire machine. Get going right away. According to some firms, you can break even in just about three months. But if you are not convinced, you can use the online mining profit calculators to do your own number-crunching.

The world is already gearing up to speak the bitcoin language. So there is an onslaught of demand for bitcoin-mining machines. Some of these machines cost $10,000, and the companies selling these are making fortunes in just weeks. For instance, KnC Miner, one such company, has sold equipment worth $25 million in just two weeks.

Stockholm-base Neptune too reports selling bitcoin-mining machines in large numbers. These companies obviously have the first-mover advantage. But you have the money to invest, a bitcoin-minting machine will be a goldmine of an investment. After all, in the face of large demands, there is still space for other players to enter the market.

Investing in a production unit that can manufacture bitcoin-mining machines and the related hardware and software may not be feasible for all. However, there is another sound investment policy to make the most of this bitcoin wave. You can invest in bitcoin mining shares. There are several such trading platforms, like CEX, where you can buy and sell shares of bitcoin mining hardware.

You can earn doubly from this trading policy. Firstly, you can potentially earn hundreds and thousands of dollars just by holding the shares. Secondly, you can sell your stocks anytime you want, say when bitcoin share prices have just started to dip or when they are at an all-time high but with no chance of soaring any higher.

This is probably the easiest and simplest way to make money out of bitcoins. Buy them and hold them till the time comes when you can sell these currencies for a huge profit. You may not even have to wait a long time to realize profit with this investment method. Just keep an eye on the different markets and as soon as you see a price discrepancy, sell your bitcoins and make money. In fact, with the bitcoin wave currently sweeping the financial world, you can also invest in other virtual currencies and reap profits later on.

Make hay while the sun shines. Pay heed to this advice by the wise men and consider one or more of the above-mentioned ways to make money with bitcoins.