A DIY Smartphone on the Blocks

If you can build a house, a car, and a computer from scratch, then nothing should stop you from building your own smartphone as well. In fact, as technology has it, you will soon be done with buying a new smartphone every two years to keep up with the lightning advances in technology. Inspired by the Phonebloks concept, Motorola and Google have collaborated on the “Project Ara.” 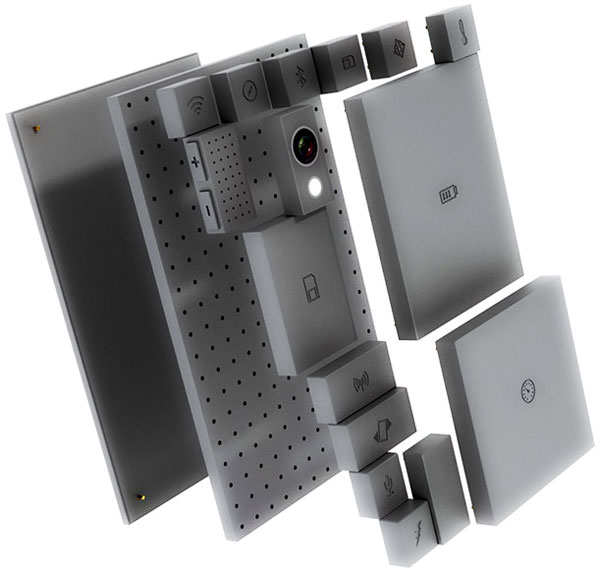 Phonebloks was the ingenious concept of Dave Hakkins and Motorola and Google have succeeded in roping in this tech maverick to work on Project Ara and more specifically, on the endoskeleton and the modules that will make up this phone of the future. Hakkins had conceived Phonebloks with the sole intent to reduce the sheer volume of electronic wastage generated by a gadget-obsessed generation that feels compelled to replace smartphones every time a more advanced model hits the store shelves, which is pretty frequently. So, if the novelty of a modular smartphone from the Project Ara stable fires the imagination of this generation, then Mother Earth will have the last smile.

According to a report by CellSell.com, right now, every American has at least one unused smartphones lying around in his house. Most have two phones lying unused. They will eventually dump these phones in the landfills thereby polluting both the land and the air around. So the environmental impact of Project Ara is invaluable.

Project Ara will also bring in immense savings for the smartphone customer. He can now indulge in his fancies of owning the latest toy without burning a hole in his pocket. If he needs a more powerful device with oodles of storage, he will only need to replace his existing processor module with a sophisticated make at the fraction of the cost of buying a whole new smartphone worth hundreds of dollars.

Work is already underway on the Project Ara concept. The Advanced Technology and Products group at Motorola has completed the “deep technical work” and is now approaching volunteers and community members to come up with the hardware modules. The modules can be anything from CPUs, memories, and display units to batteries and external sensors. The goal of the Project Ara team is to create a thriving third-party developer network, a la Android, that will ensure a steady and swift supply of innovative products at extremely competitive prices.

Judging by the flurry of activity at Project Ara’s workshop, it is likely that a Module Developer’s Kit will be out by the coming winter. The product launch should not take too long afterwards. And then you can be the proud owner of a phone that will never be out-of-date and will have a potentially unlimited number of avatars. Project Ara could not have come anytime sooner!