5 Ways You're Hurting Your Equipment (and How To Fix It)

In this modern digital age, no home or business is complete without its share of audiovisual equipment. Home theaters need surround sound and movie screens. Family rooms are filled with computers, DVRs, Blu-Ray and stereo systems. Even office conference rooms rely heavily on plasma TVs, microphones and speakers. However, hours of leisure fun or business can come to a halt if audiovisual devices get damaged so much that they fail to play or function with flaws.

Many will shell out hundreds and thousands of dollars for the best electronic equipment, but refuse to spend more than a few bucks surge protection. Many buy one cheap power strip and plug every piece of equipment in the room into it. However, not all strips claiming to offer surge protection can guard elite equipment from electrical fluctuations or Standard A/V wiring with RCA Cables interference that might arise from nearby phones, radio towers, electrical wiring, cable systems, electromagnetic fields or the occasional lightning storm. The first requirement for any AV device is proper power protection and grounding.
Solution: Invest in heavy-duty surge protectors that cost a bit more but come with circuit breakers, alerts for faulty grounding and warranties. 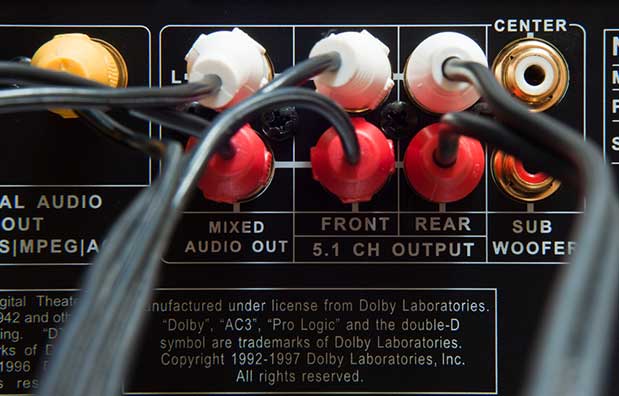 Layers of dust mites, hair, grime and other airborne particles typically leave a film on audio and visual equipment left out in the open without cover. However, plastic or cloth clovers can look so tacky and ruin the aesthetics of a room. Many people are opting for in-wall storage, closets or cabinets, all of which hide equipment behind wood, glass or walls to keep it from getting dirty and dusty. A big problem arises when it’s time to use the equipment: the remote controls don’t work! It’s hard for the infrared (IR) light waves of the remote to penetrate. That means people have to get up and get closer to the storage unit or open the doors and expose the equipment to the elements.
Solution: Special kits, such as the PREMIUM IR Extender Hidden Infrared Repeater System Kit, will allow several remote-controlled pieces of audiovisual equipment to be plugged into an IR repeater so that one remote can control the signals for all devices while they are stashed in a storage unit. Bonus tip: Purchasing air purifiers, like Venta’s Airwasher units, can greatly reduce the number of disrupters in the air. 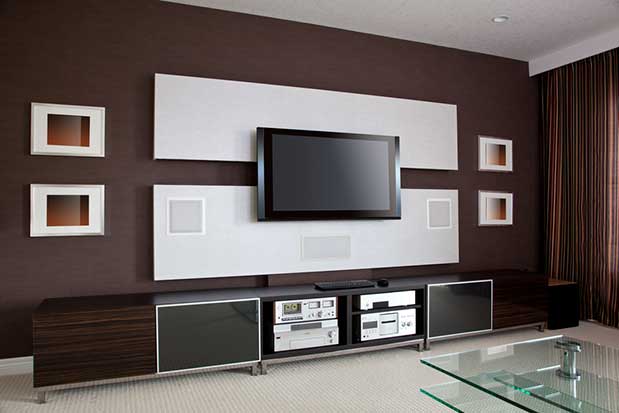 Audio and visual devices last long and work well when they are kept dry and cool.
Solution: Set the humidity control in your home or office (usually found near the thermostat) to around 35 percent humidity. If you do not have an installed system, purchase a dehumidifier. Avoid using or storing equipment in places known for dampness, seepage or flooding, such as basements or crawl spaces.

In air-conditioned spaces or spaces with fans, equipment is generally safe – unless stored inside a cabinet, closet or storage container. Devices themselves emit heat and when stacked on top of each other, as many people arrange them, they can overheat, especially without proper ventilation. Keep equipment in areas cooled to 70 degrees Fahrenheit; never let an AV device heat beyond 85 degrees Fahrenheit, which will reduce its life and reliability.
Solution: Do not store equipment in places with extreme temperatures such as attics and top floor closets, since heat rises. Use racks/shelves with cutouts or storage enclosures with lots of space and doors with slats so air can circulate around each device. If the doors don’t have slats, be sure the rear of the storage cabinet has opening and holes. Never stack two devices directly on top of each other; put them on different shelves.

5. Improper or no cleaning

Even when enclosed, equipment may still need periodic cleaning to stay dust-free.
Solution: Rather than using chemicals or physical wiping which might cause harm to some sensitive parts, consider canned air (this works not just for devices but also for media, such as DVDs). For glass screens, however, it is fine to use soft clothes, alone or with surfactant cleaners made specifically for audio-visual equipment.
By heeding the above cautions, families and offices can keep their expensive audiovisual investments for years and years, preserving reliability, condition and performance levels. 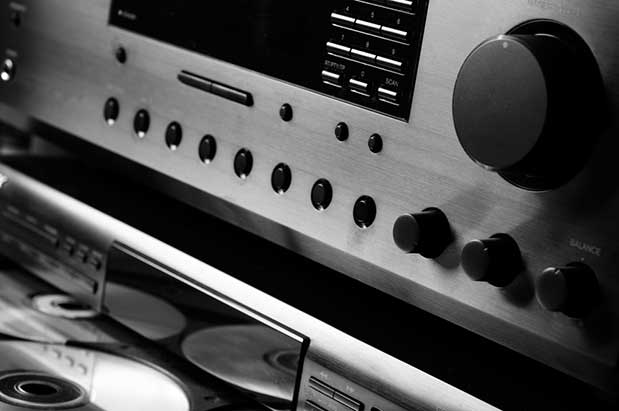 About the author: Willie Pena is a freelance writer, video producer, visual artist, and music producer. He prefers the Oxford comma. In addition to writing for firms such as IBM, Colgate, Transunion, Webroot and a multitude of private clients and websites, he also shoots, directs, and edits the hit celebrity web series “Teens Wanna Know”. Catch his rare blog posts on williepena.com, and connect with him on Google+, LinkedIn.