What’s The Difference Between The Blue And Black USB Ports?

What’s The Difference Between The Blue And Black USB Ports?

Anyone who’s worked with electronics or electricity for any length of time knows that important standards are used for color coding. For example, when working with the wiring in your home you’d better know that black wires are “hot,” white wires are neutral, and green wires go to ground – or you could find yourself going to the ground after taking a good belt of electricity.

There are color coding conventions for electronics as well. They’re usually not crucial for safety reasons, but if you don’t know the significance when hooking up your components, there’s a good chance that the equipment won’t work properly.
One good example is the color of USB ports and connectors, which are most often either blue or black. A quick rule of thumb is that blue signifies a faster connection than black. But to fully understand the significance of the colors (you may also run into white, yellow, orange or red USB connectors and ports at times), we have to dig a bit deeper into the history and specifications of USB connections.


A Brief History of USB 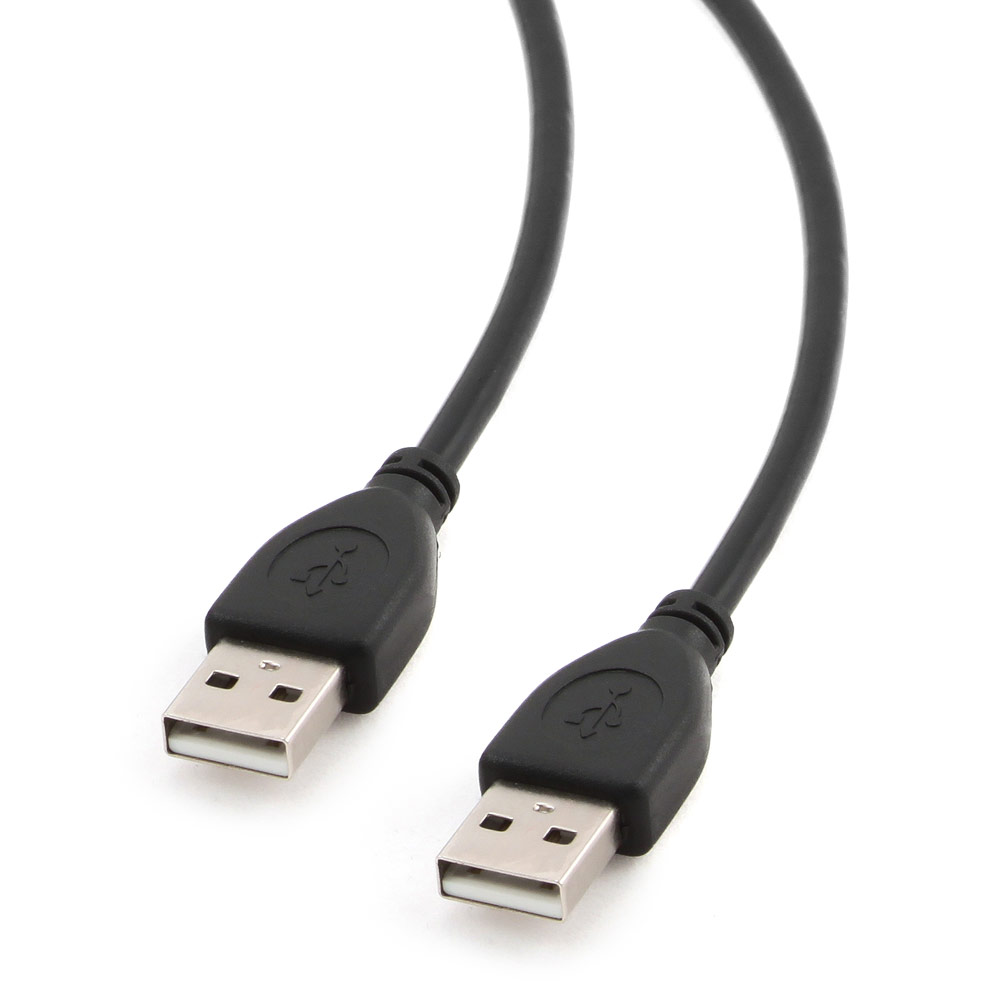 There are two more differences between 2.0 and 3.0 to consider. USB 2.0 only provides one-way transmission, meaning that at any given time data is either being sent or received through the cable. USB 3.0 uses two different, dedicated one-way paths, so data can be sent and received at the same time. And while USB 2.0 can only provide a maximum of 500 mA of current to power devices, USB 3.0 can provide as much as 900 mA of current and is able to conserve power when it’s not being used.

One of the great things about USB standards is that they are, for the most part, backward-compatible. In other words, you can connect USB 2.0 and USB 3.0 devices and they’ll still work just fine. But you can’t get the full throughput supported by USB 3.0 unless all devices and cables/connectors use the newer standard. They’ll instead operate at the “lowest common denominator,” which in this case is USB 2.0’s 480 Mbps maximum transfer speed.

You should now understand why there are color conventions for USB ports and connectors.

Backward-compatibility means you can normally plug a USB 2.0 cable into a USB 3.0 port, but you won’t be getting all of the benefits of a USB 3.0 connection. Paying attention to the color-coding on your ports and cables will allow you to use the proper cables in order to achieve maximum data transfer and get power for your USB devices.

What About Those Red, Orange or Yellow USB Ports and Connectors?

Newer laptops or other devices may have one or two USB ports colored red, orange or yellow. The colors don’t indicate a USB specification like 2.0 or 3.0, but instead mean that power to the port is always “on.” This feature is sometimes called sleep-and-charge because it means you can plug a device (like a phone) into the port and let it charge while the computer is turned off. You’ll most often find this feature on USB 3.0 or 3.1 ports.

Don’t let the “power” issue stop you from using the port; even it isn’t colored blue (or teal), it is still a standard USB port and can be used to connect any compatible device.
Cmple has all of the high-quality, properly color-coded USB cables and connectors you could need for any purpose, and of course, at our always-low prices.
0
Featured products