Battery life for laptops and tablets has improved dramatically over the last five-to-ten years. It wasn’t that long ago that you had no chance of being able to use your laptop for the duration of a coast-to-coast flight. Today, for most devices, that’s no longer a problem. 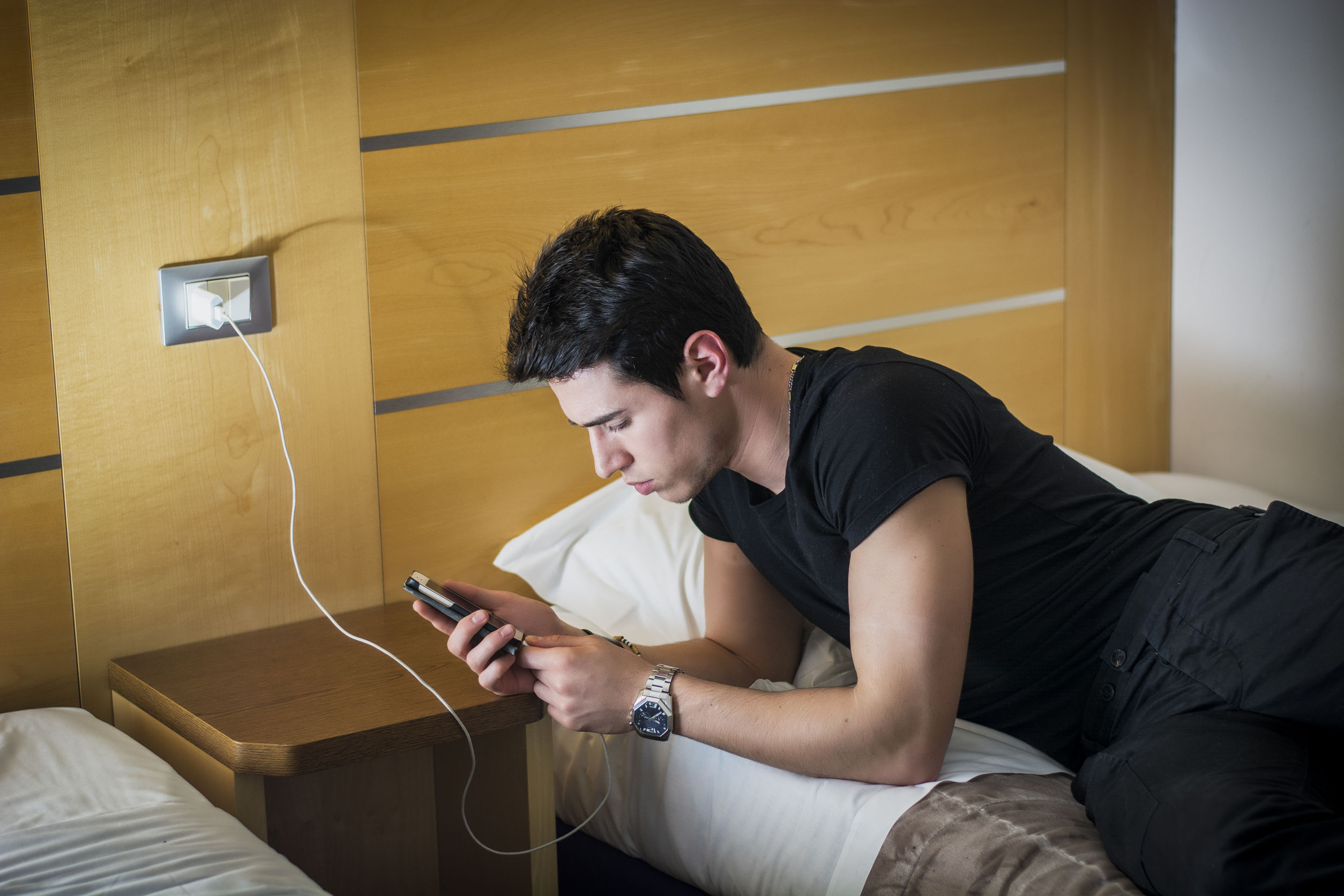 It doesn’t matter whether you buy a new iPhone, Galaxy, Nexus or any other smartphone. You know what to expect. The battery will last all day for the first few months, and then quickly decline in performance as it ages and can’t hold a charge as efficiently. After a year, you’re trying to decide whether to try and coax the thing to keep a charge for at least half-a-day, or to just give up and go get a new one.

There’s a good reason why cell phone battery life hasn’t kept up with that of tablets and laptops. There’s also a “conspiracy theory” which many believe explains the problem. Either way, the unfortunate fact is that we shouldn’t expect a long-life cell phone battery for quite some time.

The Reality of Cell Phone Batteries

Over the years, major increases in battery life for our home electronics were due to the use of new materials. The best example was the widespread move several decades ago from nickel metal hydride batteries to lithium-ion batteries, which can store a lot more energy. However, one of the scientists responsible for the creation of lithium batteries, John Goodenough, says there’s no "new material" on the horizon which can replace lithium to create another huge jump in battery storage capacity. The only short-term solution is to make lithium batteries more efficient.

But wait – then why are laptops and tablets able to run so much longer on a charge than they used to? Basically, those devices are different than phones. The key to prolonging their battery life was the creation of smaller and more powerful processors which use less energy. The new ones don’t draw down stored power as quickly, so a battery charge lasts longer. That option doesn’t really exist for phones.

The push to lengthen smartphone battery life right now focuses on the types of small power-saving improvements which have already been implemented for many tablets and laptops. One such change was added to the Samsung Galaxy S5 phone. It comes with an “ultra power-saving mode” that changes the display from color to grayscale and limits the phone’s use of many "normal" features, thereby causing less battery drain. Researchers are also trying to make extra space available inside of cellphones, to accommodate larger batteries which could store more power.

Do Cell Phone Makers Even Care About Battery Life?

A cynic might say "Manufacturers don’t want to improve battery life, because they make more money on upgrades if customers get fed up with their phone and buy a new one, even though they’re only one year into a two-year contract". A realist would be more likely to say that the extra “upgrade money” gives companies no real incentive to work harder on the battery life issue. Whichever view is correct, most research into extending battery life now focuses on electric cars than cell phones; it will probably be years before you can charge your phone and have enough power to last for days.