The PlayStation VR: Prepare For War

When we say prepare for war we’re not referring to one of the virtual reality games which will be available on Sony’s new virtual reality system for the PS4 in the first half of 2016. Instead, we’re talking about the war for the hearts and minds of gamers. The PlayStation VR will be competing against two other high-profile virtual reality gaming systems scheduled for release around the same time, the HTC Vive and the Oculus Rift (which is now owned by Facebook). 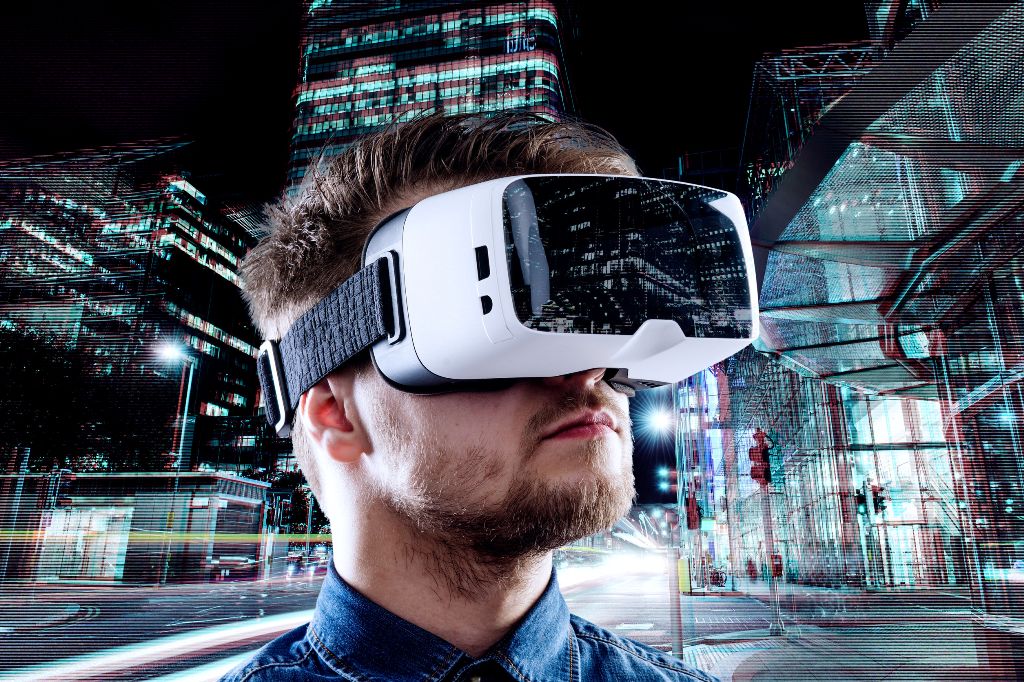 Sony, HTC and Oculus are investing billions of dollars into the new gaming technology, yet analysts expect that only about twelve million VR gaming headsets will be sold by the companies in the coming year. That means the corporate war for gamers’ loyalty will be vicious in the short-term as the companies vie for survival and growth; the VR market is projected to grow ten-fold by 2020, so the survivors will be positioned to profit greatly.

Looking At the PlayStation VR

At a PlayStation event in early December, reviewers and avid gamers got their first real taste of how the PlayStation VR will look and play when it hits shelves in 2016. Many felt as if they were stepping into the movie Tron when they donned the shiny white virtual reality headset, which is surrounded with blue LEDs glowing brightly in all directions. (By comparison, the Vive and Rift headsets are a more utilitarian and sedate black.) The PlayStation VR’s headset is more comfortable and easier to adjust than those of the competition (particularly for those who wear glasses) but more changes are expected to all of the systems before final release. 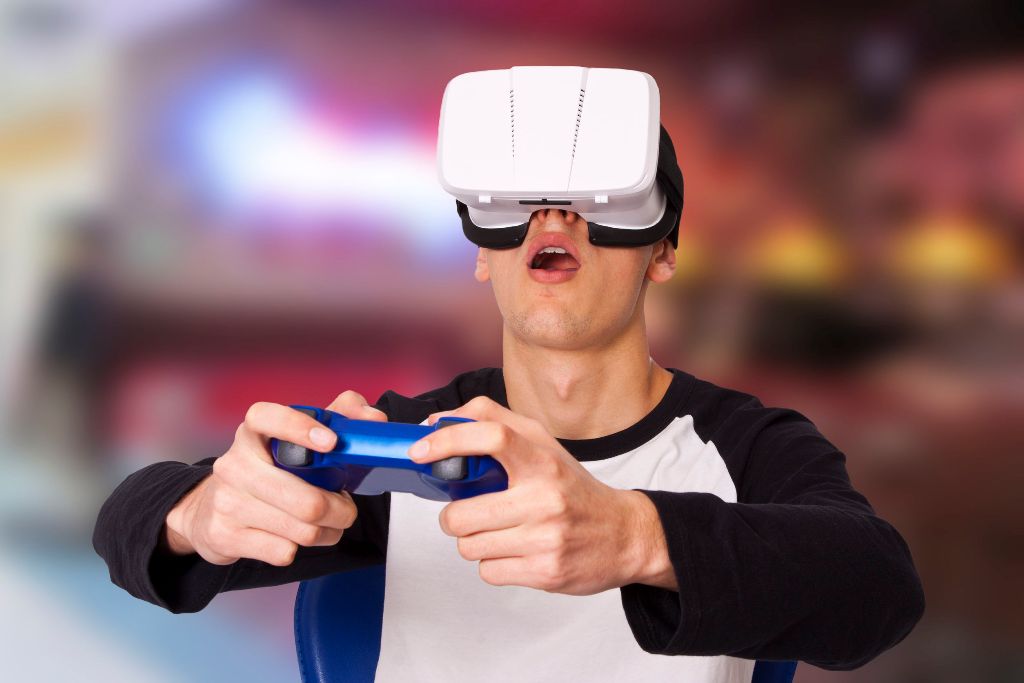 As with the Vive and Rift, users watch the action through a pair of curved lenses which create the feeling of looking directly at a high-resolution screen, 5.7 inches in width for the PlayStation VR. Sensors track movements of the user’s head, so he (or she) is always shown the appropriate view of their virtual world. All three systems use tethered headsets.

hones and tablets.One of the biggest functional differences between the three VR systems is the hardware they use. The PlayStation VR will only connect to a PS4, while the other two systems require a desktop gaming PC. There are advantages and disadvantages to each; in the latest demos, connecting to a powerful gaming PC provides the oomph needed to produce more lifelike graphics, but a PS4 sells for about half the price of the full-featured gaming PC a Rift or Oculus would require – and more than 30-million PS4s have already been sold, so there’s a huge ready-made market for the PlayStation VR.

It’s not yet certain what controllers will come with the final version of the PlayStation VR. The December preview utilized the DualShock 4 gamepad, the old-school PlayStation Move wand and the PlayStation camera, a not-overly-satisfactory combo. Sony hasn’t yet announced whether new (and better) controllers will ship with the system in 2016; one would guess, though, that the answer is "yes". (To be fair, the Oculus Touch controllers which have received rave reviews won’t be ready for consumers by the time that system hits the market, either.)

There’s an additional nice touch to the Sony system: an HDMI splitter. It lets you connect a PS4 to both the headset and an HDTV, so friends can watch what’s happening and even play along in some games.

None of the existing PS4 games can be played on the PlayStation VR, so an entirely new lineup of software is on the way. Two absolutely terrific games are among those which have been shown so far, the ultra-realistic (and thrilling) space fighting game "EVE: Valkyrie" and the much calmer, somewhat bizarre virtual reality office experience "Job Simulator". (EVE: Valyrie is also being produced for the Rift and "Job Simulator" will also be available for the Vive.)

Among the other major PlayStation VR games shown or announced at the December gathering were 'Ace Combat 7" from Namco and "Eagle Flight" from Ubisoft, as well as a virtual reality remake of the shooter game Rez called "Rez Infinite", an adventure based on the cult favorite Psychonauts, and the intriguing-sounding The "Modern Zombie" Taxi Company.

No pricing has yet been announced for the PlayStation VR, although Sony has said that the cost of a headset will be in the same range as that of a PS4 console.