Apple has the unparalleled ability to generate incredible amounts of buzz, and it’s never more obvious than in the months before a new iPhone version is released. That’s why, when the news leaked that there would be no headphone jack on the iPhone 7, so many people were expecting something truly revolutionary.

Those expecting a revolution should be the only “unhappy” ones, though. The latest iPhone, released in September, is terrific – even though it probably won’t be remembered as groundbreaking.

Topping the list of changes, of course, is the removal of the 3.5mm headphone jack on the iPhone 7. That’s not as big a deal as it sounded ahead of time, however, because you can connect earbuds with Bluetooth (as many already do) or a Lightning connector. And a cheap set of buds terminating in a Lightning plug, plus an adapter for older-style earphones, come with each phone. Eventually, Apple wants everyone to use their wireless AirPods earbuds which are on the horizon. 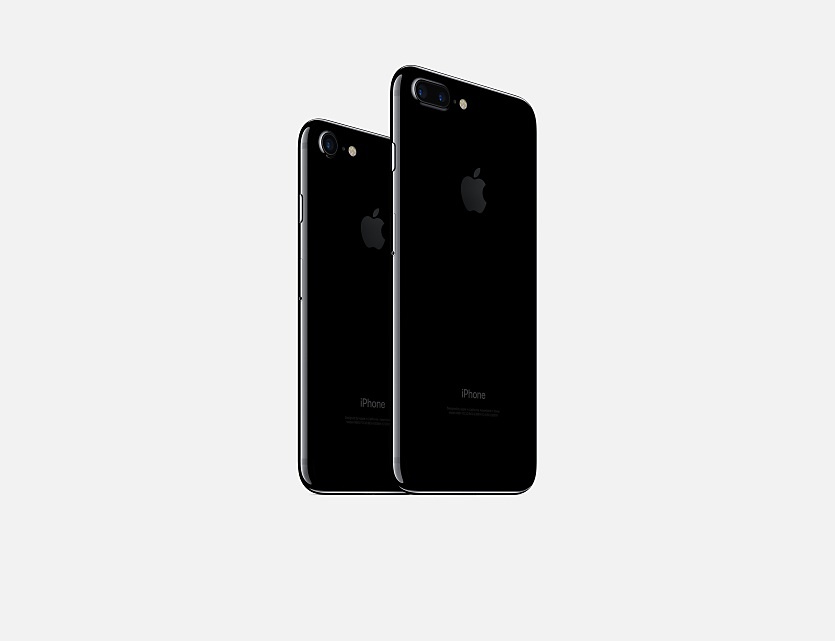 The other major change, also telegraphed well in advance, is the redesign of the iconic iPhone home button. Apple’s already done something very similar on the MacBook; the “button” is solid, so it’s actually a touchpad that vibrates (via a system called haptic feedback) and simply feels like a click when you touch it. If you’re a longtime iPhone user it will take some getting used to the new home button, but it works quite well and is much more customizable for a better overall user experience.

The Smaller Changes are Actually the Great Ones

Lost in the pre-release hype were some of the really great changes made to previous iPhone versions. The iPhone 7’s camera is capable of capturing more colors than ever, and the display shows them beautifully. More importantly, app developers are already working to take advantage of the wider color range.

Putting color aside, the camera itself is better in the iPhone 7. The lens is faster (f/1.8) and performs extremely well in low light, the flash is improved, and there’s optical image stabilization. Chances are excellent that this is a better camera than anything you own now. 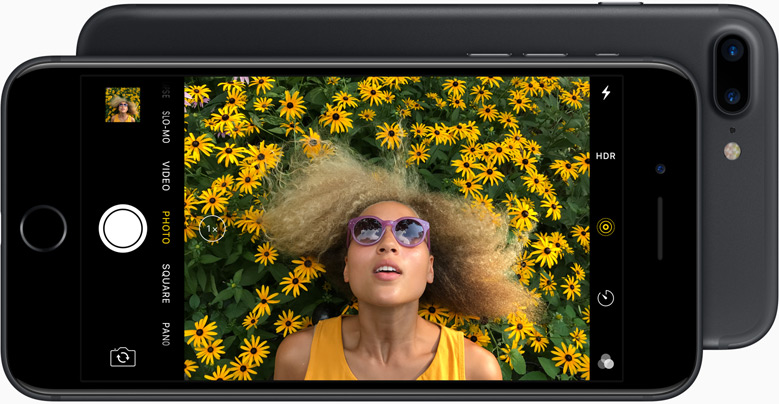 There are stereo speakers, with one speaker in the earpiece and the other at the bottom of the phone. You won’t confuse them with your surround-sound system at home, but the improvement in sound quality and volume is striking.

The iPhone 7 is, unlike its predecessors, water-resistant. That doesn’t mean it’s waterproof; you can’t store the phone in a glass of water or take it with you on a deep-sea dive. But if you get pushed into the pool or your kitchen faucet explodes while your phone is on the counter, there’s no reason to panic.

As the malaprop-prone auction bidder Darrell would say on Storage Wars, now we get to “the meat of the potato.” The iPhone 7 uses the new A10 Fusion chip, iOS 10 and a larger battery, and you will immediately notice the boost in performance and battery life over previous models. This phone is faster, slicker and much more fun to use than ever before. Storage capacity has also been increased, with the base iPhone 7 now featuring 32GB and upgrades available up to a welcome 256GB.

If you’re perfectly happy with your iPhone 6S, you’ll do fine to wait for next year’s new version (which Apple again promises to be groundbreaking). If you’re ready for a new phone, though, don’t hesitate to choose either the iPhone 7 (or the 7 Plus, which will soon ship with dual cameras).