Hoverboards Are Real! Or Are They?

Wouldn’t it be great if some of the amazing technological breakthroughs from television and movies were real? Imagine being able to use Luke Skywalker’s lightsaber…Dr. McCoy’s tricorder…Agent K.’s neuralizer…Marty McFly’s Hoverboard…

Oh, wait. Hoverboards are actually real. At least, that’s what some people would like you to believe. Others insist that real-world versions of the iconic personal transportation vehicles from Back To The Future II are really just marketing vehicles, shown off by companies trying to make a publicity splash. 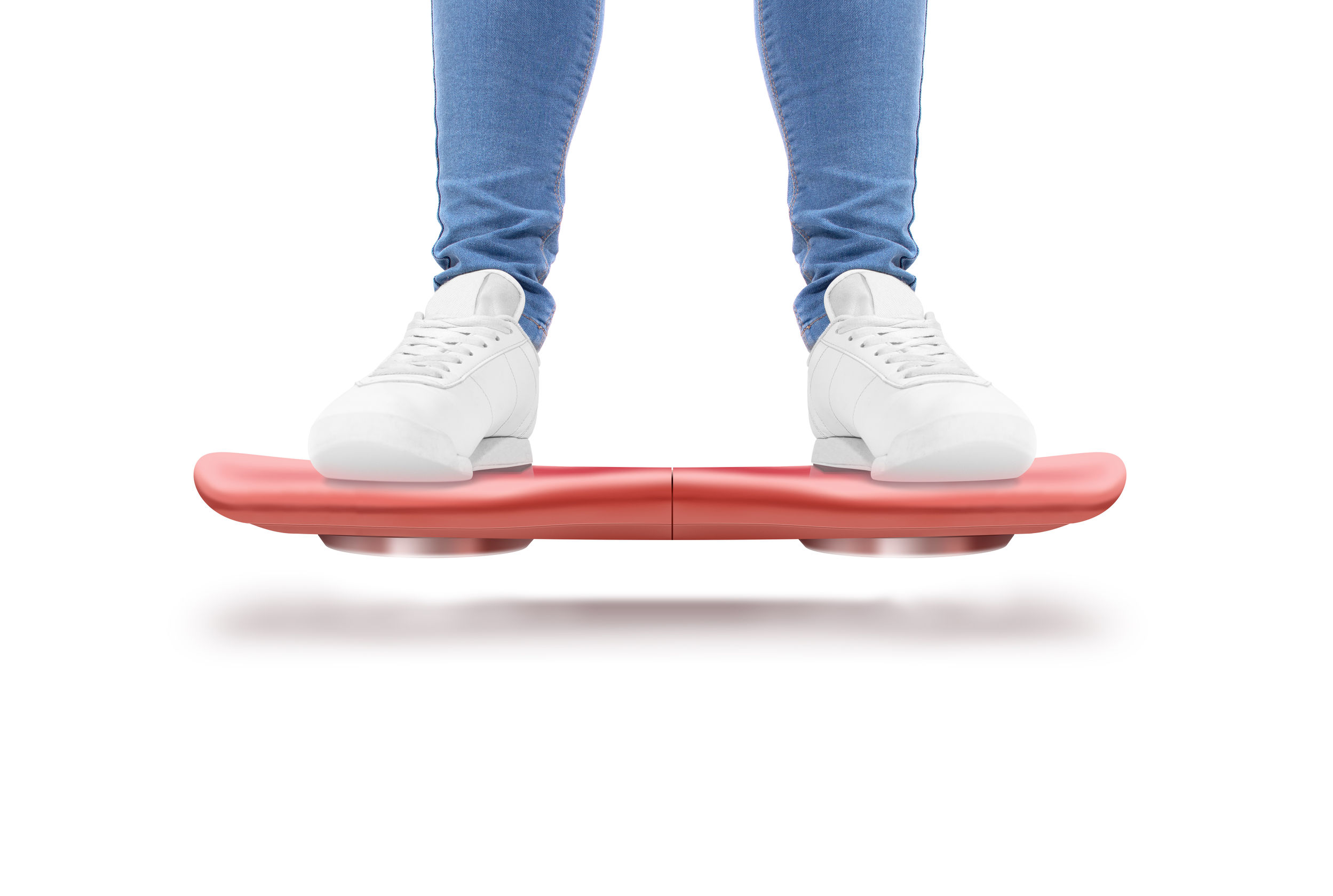 Several hoverboardmodels have unveiled by their respective creators over the last few years. Here’s a look at how each one works, and why they’re not really the "hoverboards" you might envision.

The first model publicly exhibited was created by inventor Greg Henderson, demonstrated in 2014 by skateboard icon Tony Hawk, and promoted on Kickstarter. Millions of people have since watched Hawk’s ride on the Hendo Hoverboard on YouTube. The device looks like a skateboard and definitely hovers in the air – but only if the board is above a metal surface which conducts electricity. That’s because of the way the engine on the Hendo works. It uses electromagnets to create fluctuating magnetic fields under the board; those fields induce an electrical current in the metal surface. The current causes the metal to generate its own magnetic fields, and the two fields repel each other – pushing the board up into the air. So the metal surface is required; if the Hendo was over a grassy field, it would just sit on the ground. One other problem: there’s no way to actually "drive" the board.

The creation of the Hendo was apparently a publicity stunt, albeit a complicated and expensive one. Henderson was quoted as saying his real aim was to capture public attention for his real business, which uses magnetic field architecture for real world applications.

The Omni is the creation of Canadian inventor Catalin Alexandru Duru, who holds the Guinness record for a controlled hoverboard flight of about 900 feet across a Quebec lake, at a peak height of nearly 15 feet. His board operates on the same principle as helicopters, with propellers underneath the Omni pushing air downward, leading to an upward force that powers the board’s rotors.

Is it really a hoverboard? Well, you can maneuver it left, right, up and down and forward by using your feet, but it’s really not like riding a board; it’s more like standing on a small aircraft. Plus it’s battery-powered, so it has a maximum flight time of only about two minutes, not quite what anyone who’s seen the Back To The Future movies had in mind. Duru says he’s working on new prototypes, but no one really knows what’s next for the Omni.

Yes, that Lexus. Last summer, the car company released a video which supposedly showed their own hoverboard being used at a skateboard park, definitely floating over the concrete. As it turned out, though, it wasn’t a concrete surface at all; it was metallic, something like the Omni surface – but the technology was different. There were magnets embedded in the ground, and instead of using electromagnets on the board, the Lexus used superconductors (which really can levitate when they’re in proximity to magnets) on the hoverboard.

The board really did look cool in operation, but it’s not a realistic product; superconductors require liquid nitrogen – kept at a temperature colder than 320 degrees below zero – in order to levitate. Again, it was apparently just a publicity stunt.