All You Wanted to Know about FireWire 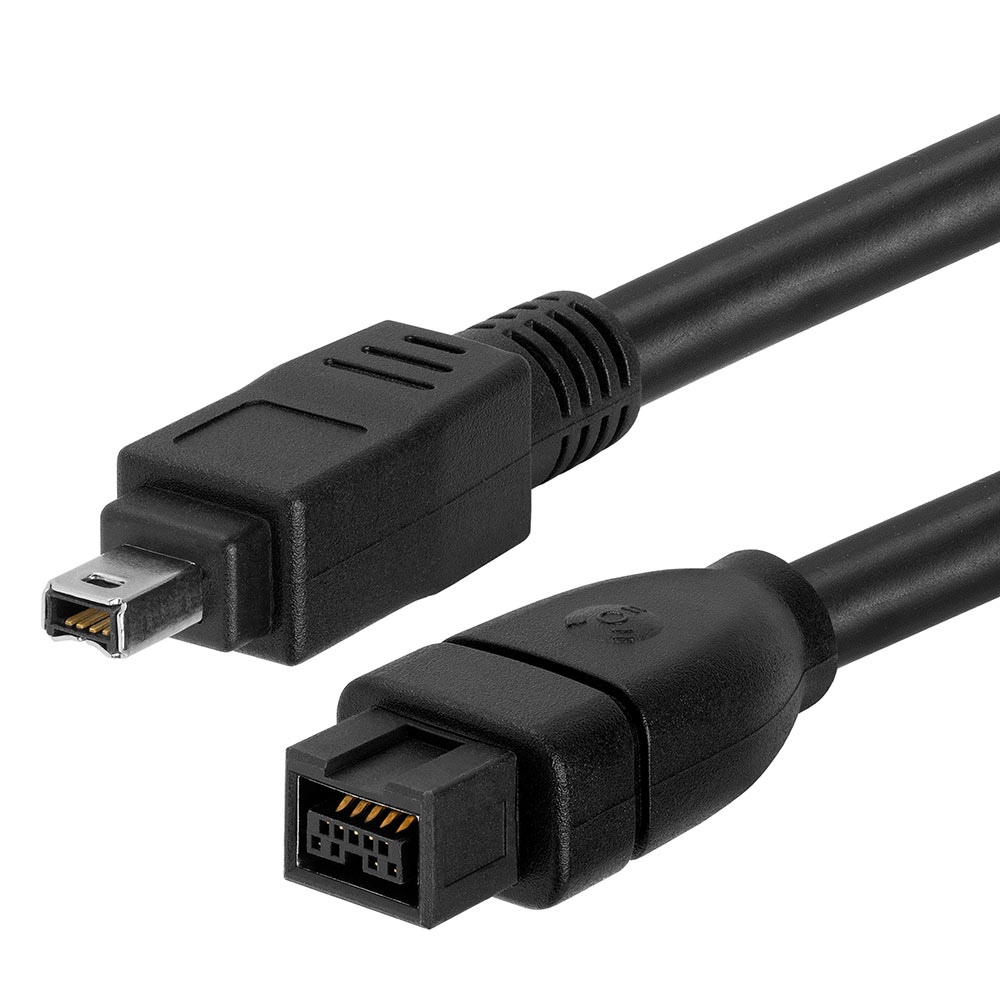 In the later part of 1980, Apple developed a standard for serial bus interface IEEE 1394, which was named FireWire. This interface was capable of transferring data between digital devices, and was used extensively in audiovisual devices. The earlier standard 1394a was capable of 400 Mbps transfer speeds between devices connected by cable of no more than 4.5 meters in length.

A Plenitude of Devices

The latest FireWire standard 1394b is capable of 800 Mbps speed, and the maximum distance between devices or cable length has extended to up to 100 meters. FireWire devices with the latest 1394b standard can be used with 1394a standard devices, as it is backward compatible. It is possible to connect up to 63 devices to FireWire bus through a single plug and socket connection.

The major operating systems, Windows and Mac OS support this interface; and the computer will automatically detect a FireWire device that is connected to it, since it has the plug-and-play feature. When the computer is switched on, it will query devices that are connected to the interface, provide a unique address for each device, and will read or ask for driver information for the device. 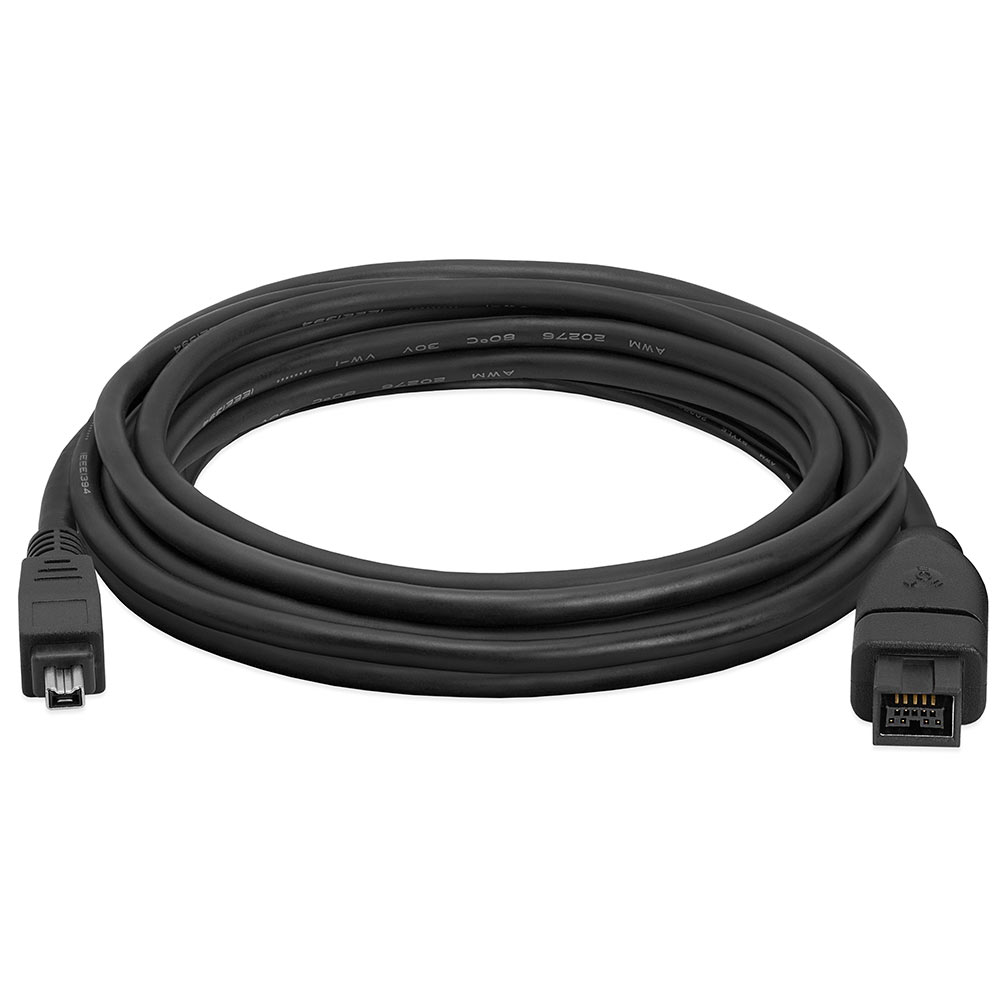 When the driver is present, the computer automatically activates the device and initializes communication with the device. However, FireWire is also peer-to-peer interface, which means one device can dub with another without being connected to a computer. Additionally, FireWire devices can be disconnected or connected even while being powered on, which is called the hot-plug feature.

One with Power, the Other Without

FireWire connectors with six-pin configuration called FireWire 400 enable devices to draw power from the connection. This connector will have two power conductors in the cable that can supply power from the powered device to the device without power. Hence, you can plug in your camcorder without switching it on, to a computer that is powered on. However, there are certain devices enabled with FireWire that use a smaller 4-pin connector, which cannot supply power, since the two conductors are omitted to save space.

Superior FireWire cables called FireWire 800 now use connectors with 9-pin configuration rather than the standards six-pin. The additional pins provide a sort of a shield, which protects the other strands in the cable from interference, which results in purer output without noise. FireWire 800 cables can be used with FireWire 400 connection with an adapter. Ports of FireWire 800 come in two types; one is able to accommodate both 400 and 800 standards, while the other is called a b-only port that accommodates only the FireWire 800 connector.

Most digital video devices like digital camcorders and video cameras have a FireWire plug, as the connection provides excellent speed without loss of quality. One of the major advantages of FireWire in digital video applications is that it can operate in isochronous mode. This means, data streaming can take place between the host and device in real time at the mentioned bandwidth, without error correction. For instance, when a camcorder in connected through FireWire to a computer, it can request the computer for allocating the required bandwidth, so that transfer of uncompressed video can take place in real-time to the computer.

The camcorder will be able to transmit the video in a steady stream, without the process being interrupted. Once you have FireWire, you can easily work on video projects, as the computer can automatically download digital video while maintaining the same clarity. Quality does not diminish in any way, since the content is in digital format from beginning to end. Coupled with these advantages, is the low cost of a FireWire cable and it is simple to implement and use because of plug-and-play feature.